A Nameless Man finds himself in a remote cabin surrounded by frozen snowfields. He doesn't know who he is nor where he is from, only that something is after him - an unstoppable machine that hunts those who fell from grace. In nine scenes, he tries to collect his memory. Triggered by snippets from his past, he slowly starts to put the pieces together.

The title role will be sung by Benjamin Bevan, whose engagements include Henry Cuffe in Britten’s Gloriana and Der Sprecher in Zauberflöte (Royal Opera House), Lescaut in Boulevard Solitude by Henze (Royal Danish Opera and Welsh National Opera), and work with BBC Philharmonic Orchestra, among many others.

Imaginative scoring heightens the impact of this dark one-man opera 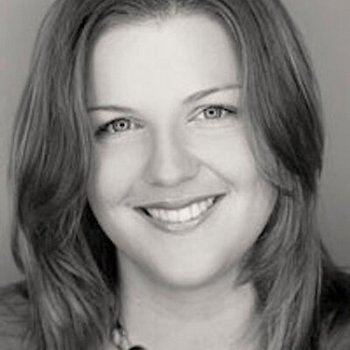 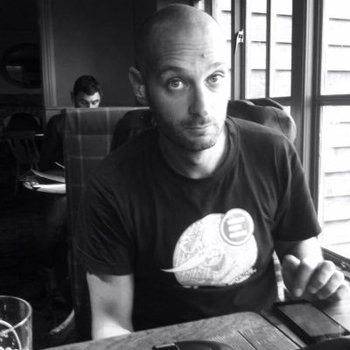 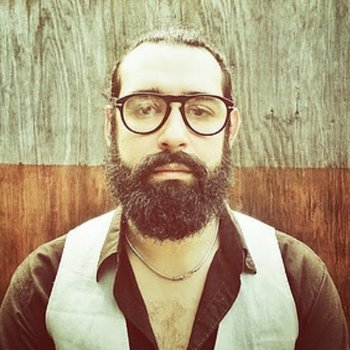 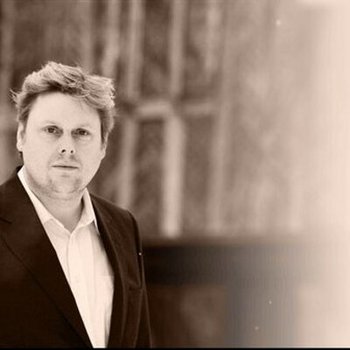 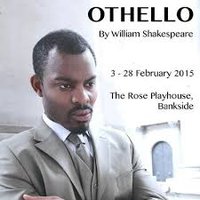