Bram Stoker's Dracula has been adapted countless times: there are more than 200 film versions, and hundreds of adaptations for stage, opera, ballet and television, not to mention a remarkable 18 musicals! The Count himself is the second most represented character in popular culture, after Sherlock Holmes.

So why a new adaptation? Quite simply because we have never yet seen one which does justice to this remarkable book. Stoker's 1897 novel, told in letters and journal entries, is fast-paced, thrilling and filmic in style. It deals with issues of religion and sexuality, of power and trust. Its power and modernity is astonishing.

This brand-new adaptation is as true to Stoker's original novel as we can make it, and we will tell the story using the magical alchemy of theatre and live performance. The play features original music, physical theatre and puppetry. We will take audiences on a breakneck journey from Transylvania to Whitby, from London to Bulgaria and everywhere in between.

With a powerful ensemble cast and a menagerie of bats, birds, wolves, dogs, rats and spiders, we hope to bring a little of Stoker's dark magic to Blackfriars in December. 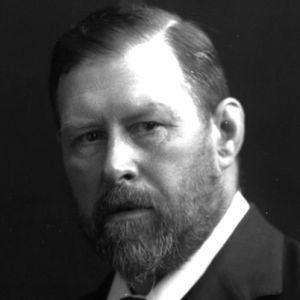 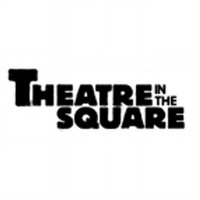