Within nineteen years would become one of the most infamous pirates to ever sail on the Caribbean Sea. Very little facts remain from her life in what was then the New World – merely tiny dots on a map. Through this play we connect the dots and tell the true story of a woman who lived in a world ruled by men. A woman who chose a path that led her into the heart of the most treacherous trade known; piracy. And she didn’t do it for her sex, she didn’t do it to prove herself to the men of that time, she did it simply because she wanted to.

On board a ship she learns what it is to be a woman, dressed as a man. Working her way up from nothing she fights tooth and nail to make her way from Nassau’s underbelly to a captain’s side. She learns about love, about pain, about fear but most of all about freedom. And she’ll let nothing take it away from her. 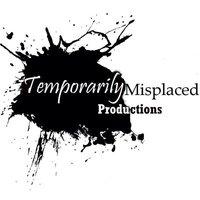