Kathryn's performance in the World Premiere of Amelia Lost was named "Most Memorable Opera Experience in Knoxville, TN of 2014." 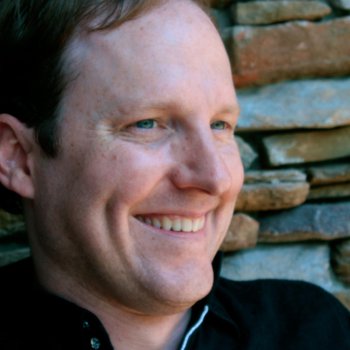 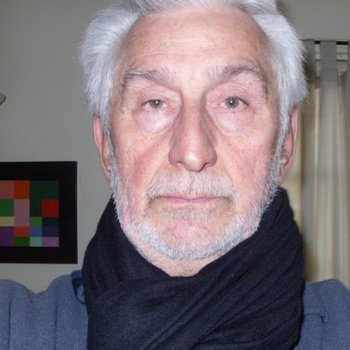 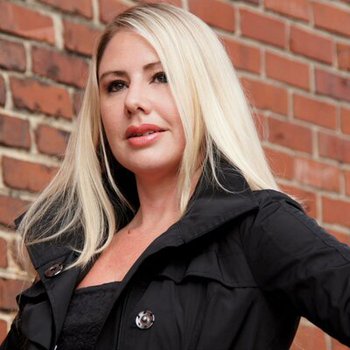