Maddy Anholt is back with a vital and hilarious new show. She has appeared on BBC Three’s Jerk, was nominated for Best New Show at Leicester Comedy Festival, performed on Radio 4’s No Smokeand played Mariah Carey’s Mum on ITV (no really). HOW TO TRAIN YOUR PSYCHOPATH is a darkly witty insight into the bizarre world of controlling relationships. We’ll learn if it’s possible to train a psychopath, or if it’s better to get the f*** out!

Maddy Anholt is a comedian, actor and writer.

She appeared in sitcom, Jerk for BBC Three, Sunny D, BBC One, on ITV and Channel 5. Maddy was also a regular on Sky panel show, 'News Thing' with Sam Delaney. She was interviewed for BBC Radio 4 Extra's Comedy Cafe by Iain Lee here. Maddy is also the founder and CEO of The Academy of Dramatic Change. 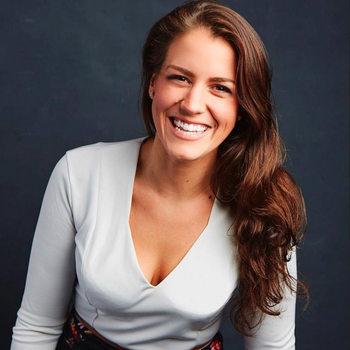