On April 3rd, 1968, Martin famously gave a speech that was a premonition of his own death. The next day, on the balcony of the Lorraine Motel, he was shot and killed by an assassin’s bullet. Using creative license and based on true events Dream of a King, is a reimagining of the hours leading up to his killing and seeks to discover the man behind the icon giving audiences the opportunity to learn more about Martin’s passion, inspiration, dedication, and vision. Actor/Writer Christopher Tajah’s performance as Martin has earned him an OFFIE Nomination – Male Performance in a Play

Set on the night of his killing the play allows us the opportunity to hear from one of the greatest figures in history in the hours before his tragic murder. Today in America, we have seen the rise of the Neo-Nazi, Alt-Right following the election of Donald Trump. While here in Britain, and across Europe, there has been a reported increase in racist attacks on ethnic minorities. Martin spent his life-fighting against racism and tried to bring people together. The play allows us another opportunity to revisit Martin’s speeches and philosophy which we can then use in our own lives to inform and stimulate debate in order to challenge the forces that try to threaten, suppress, extinguish, and stifle communities, cultures, and races. 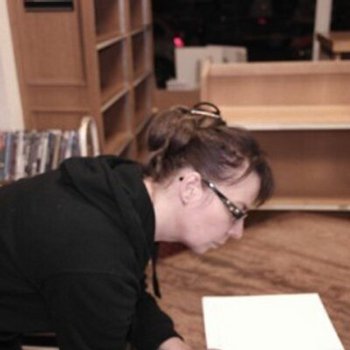 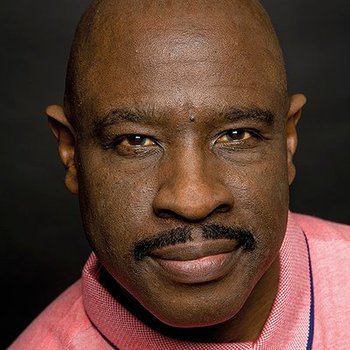 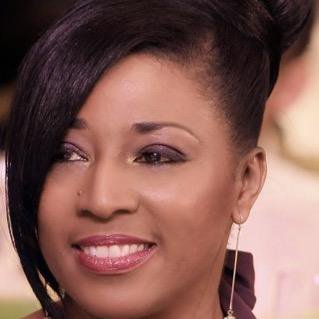