May 1945. Britain celebrates victory over Hitler and cheer Winston Churchill. But things have changed. The poor don’t want to go back to the way things were. ​They remember the thirties. It was a time of poverty, unemployment, starvation, in the midst of ostentatious wealth. They don’t want that again.

The men and women who fought the war want a better world. They want the rich to pay a bit more, so the poor can suffer a bit less. They want a national health service. Pay when they’re unemployed, so their families don’t starve. Education for everyone, so that no one grows up unable to read or write.

They want the Labour Party to deliver it. But Labour is led by a nonentity – “a modest little man with plenty to be modest about.” He says almost nothing. He sits in his grey suit and puffs his pipe. No charisma, no revolutionary passion. Even if, by some miracle, he wins an election against the great Winston Churchill, this grey little man can’t make a revolution. There’s no hope. There’s nothing in him. Is there? 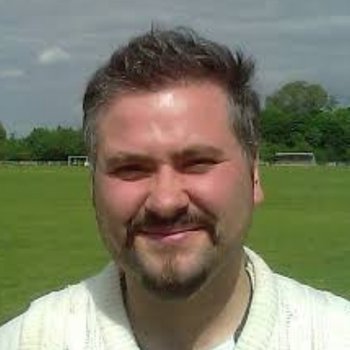 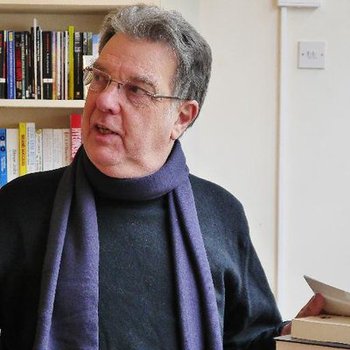