Lyn Gardner
24 October 2019  ·  Follow on Stagedoor
“"I've got 101 stories and every single one of them is a lie," goes one of the opening lines in Ghost Quartet. It is written by Dave Malloy, one of the most original of musical talents, whose Preludes was recently seen at Southwark Playhouse. Malloy, who is best known for his Broadway hit Natasha, Pierre and the Great Comet of 1812, has written a song cycle that traverses centuries and many different threads of narrative to create a ghostly, whisky sodden tale of the spooky and supernatural. I saw a version at Edinburgh a few years so I’m excited for this staged version directed by Bill Buckhurst. In fact, the Boulevard’s opening season looks like a cracker with Ghost Quartet followed by Cormac McCarthy’s The Sunset Limited and a revival of Lucy Prebble’s terrific The Effect.”

Rose has a problem. She’s been betrayed by her lover, a local tree-dwelling astronomer, with her very own sister. Rose seeks vengeance and a passing bear might just offer the answer. But his services come at a price: a pot of honey, one piece of stardust, a secret baptism – and a photo of a ghost.

A kaleidoscopic journey spanning continents, centuries and the cosmos ensues. But even through the fogs of time and a haze of whiskey, Rose can’t shake the feeling that she’s done this all before…

Boulevard Theatre’s opening production is Ghost Quartet, an intoxicating musical of love, loss and spirits – of both the spectral and alcoholic kind. This hauntingly beautiful song cycle is a story about stories themselves; how we tell them, how we hear them, and how they evolve, intertwine and draw us in.

A spanking new Soho space that demands zippier fare than this

Atmospheric musical is a distinctive opener for new Boulevard Theatre

The show has the eerie tingle of a seance, albeit a quirky one, with the cast raising spirits in all sorts of ways

A beguiling journey into the beyond

A seductive yet convivial experience; its eerie and mystical tones carry humour and melancholy in the same breath

The cast, each playing multiple instruments, are astonishing

An offbeat but gripping entertainment

On a set that looks like an abandoned attic, four characters sing of love, loss and bears, in Dave Malloy’s unearthly song cycle

Ghost Quartet is as incredibly moving as it wonderfully joyous 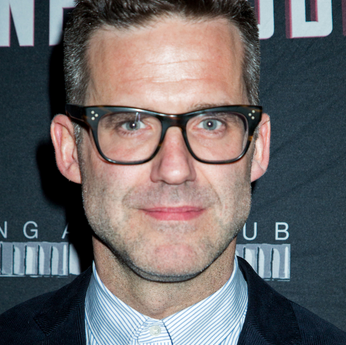 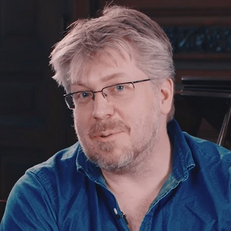 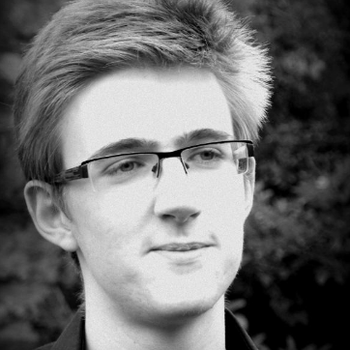 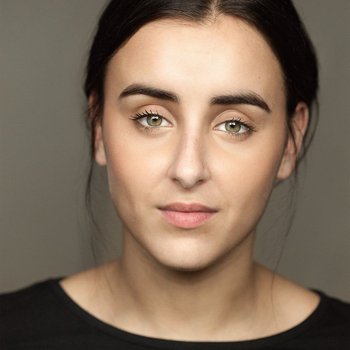 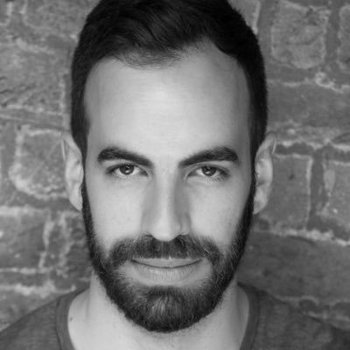 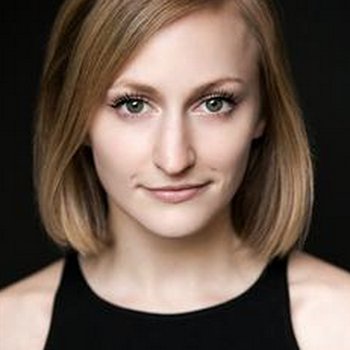 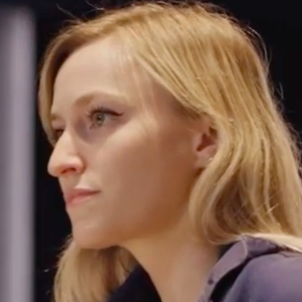