Grammy-nominated singer-songwriter Nicole Scherzinger is coming to the Boulevard to host and perform two intimate shows.

The world-renowned performer will take to the stage and sing numbers from the musical theatre world, as well as some of her favourite classics and standards.

Scherzinger’s versatility as a performer has brought her to stages globally, from stadiums to the theatre. Her acclaimed appearance on London’s West End garnered her a nomination for a Laurence Olivier Award, for her debut performance as “Grizabella” in a revival of Andrew Lloyd Webber’s Cats. More recently, she was personally invited to perform alongside Andrea Bocelli for two nights at his sold-out Madison Square Garden shows, where she received emphatic applause for her interpretation of “Never Enough” from The Greatest Showman. 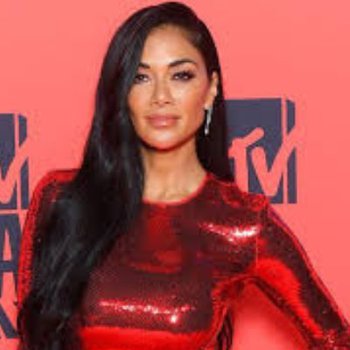