Three teenagers and an old man try to survive in a hostile, unintelligible and alienating world. They’re just four marginal characters looking for their place in a system which forgot them. What will they do for the chance of a better tomorrow?

The Tricycle was the first play by renowned Spanish playwright Fernando Arrabal. Written in 1952, is a strangely light-hearted tale of poverty and murder. In this perfect example of Absurd Theatre, the writer questions the limits of freedom and the relationship between our acts and their consequences in a rotten society in which children commit sinister acts to survive.

Bright South Theatre, under the direction of Jesús Chavero, presents the London premiere of a new adaptation of The Tricycle. This young Spanish company presents its first project in English, portraying a playful yet disturbing world and posing questions as relevant now as when The Tricycle was first written. 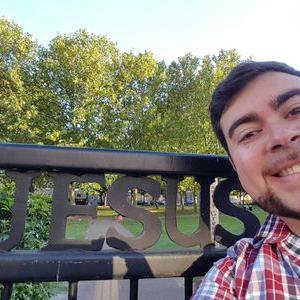 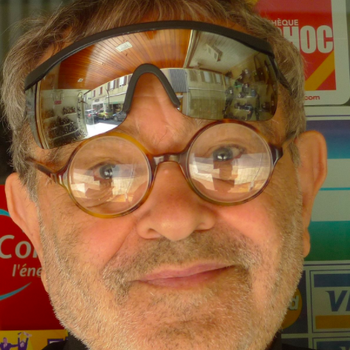 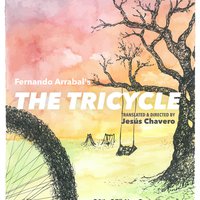