With a face that shouts "Xmas" but a soul that screams "Chanukah", Rachel Creeger has always felt like she has a foot in two worlds. Winner of the Best Comedy Award at the Greater Manchester Fringe 2017, It’s No Job For A Nice Jewish Girl enjoyed a sell-out debut Edinburgh Festival Fringe run in 2017, a successful UK tour in 2018 and triumphant return to the Fringe. It is a solo stand up comedy show from the writer of An Insomniac's Guide To Ambulances about rebellion and the drive to fit in, with a bit about being a pop star.

Rachel Creeger is the only orthodox Jewish comic on the UK circuit and resident compere of Comedy Upstairs at the Adam & Eve. She’s also an award winning comedian, director and writer, with credits including West End and touring shows. As heard on BBC Radio London and BBC 3CR, Rachel was a script associate on Radio 4 sketch comedy 2525. 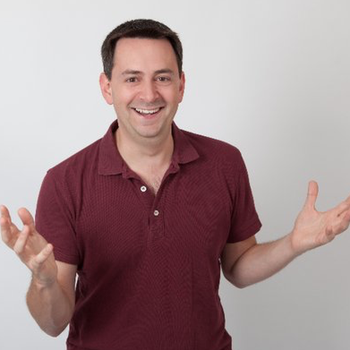 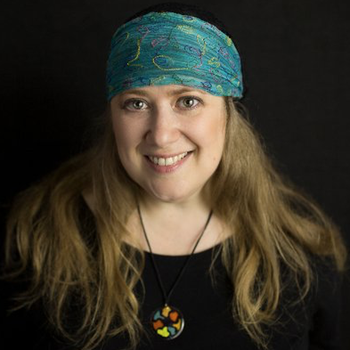 Blue Elephant Theatre
59a Bethwin Rd, Camberwell SE5 0XT London, UK · Get Directions
‐ ‐
No user reviews
Be the first to review it