From ITV2's Don't Hate The Playaz, BBC2's Mock the Week and E4's Celebs Go Dating. Join Edinburgh Comedy Award 2019 nominee London Hughes at The Bloomsbury Theatre as she explores how as a woman, you can be incredibly awesome and successful yet incredibly single, and how f*ckin' ridiculous it is! 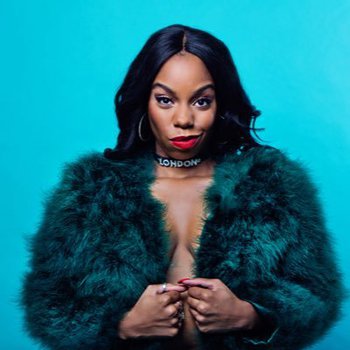 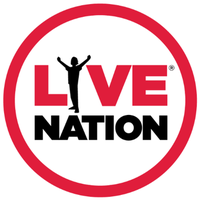