Based on the books by Ted Dewan, Bing celebrates the joyful, messy reality of pre-school life, finding the big stories in the smallest moments. A ratings hit on CBeebies in the UK, Bing is the number one top rated pre-school show on BBC iPlayer and the number two most popular show on iPlayer across the BBC. The series won an International Emmy Award in the Kids’ Pre-School category in 2016, a Writers’ Guild Award and a BAFTA nomination for Best Pre-School Series. The animated series, which saw Mark Rylance make his children’s television debut voicing Flop, is produced by Acamar Films. 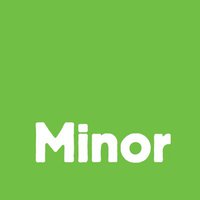 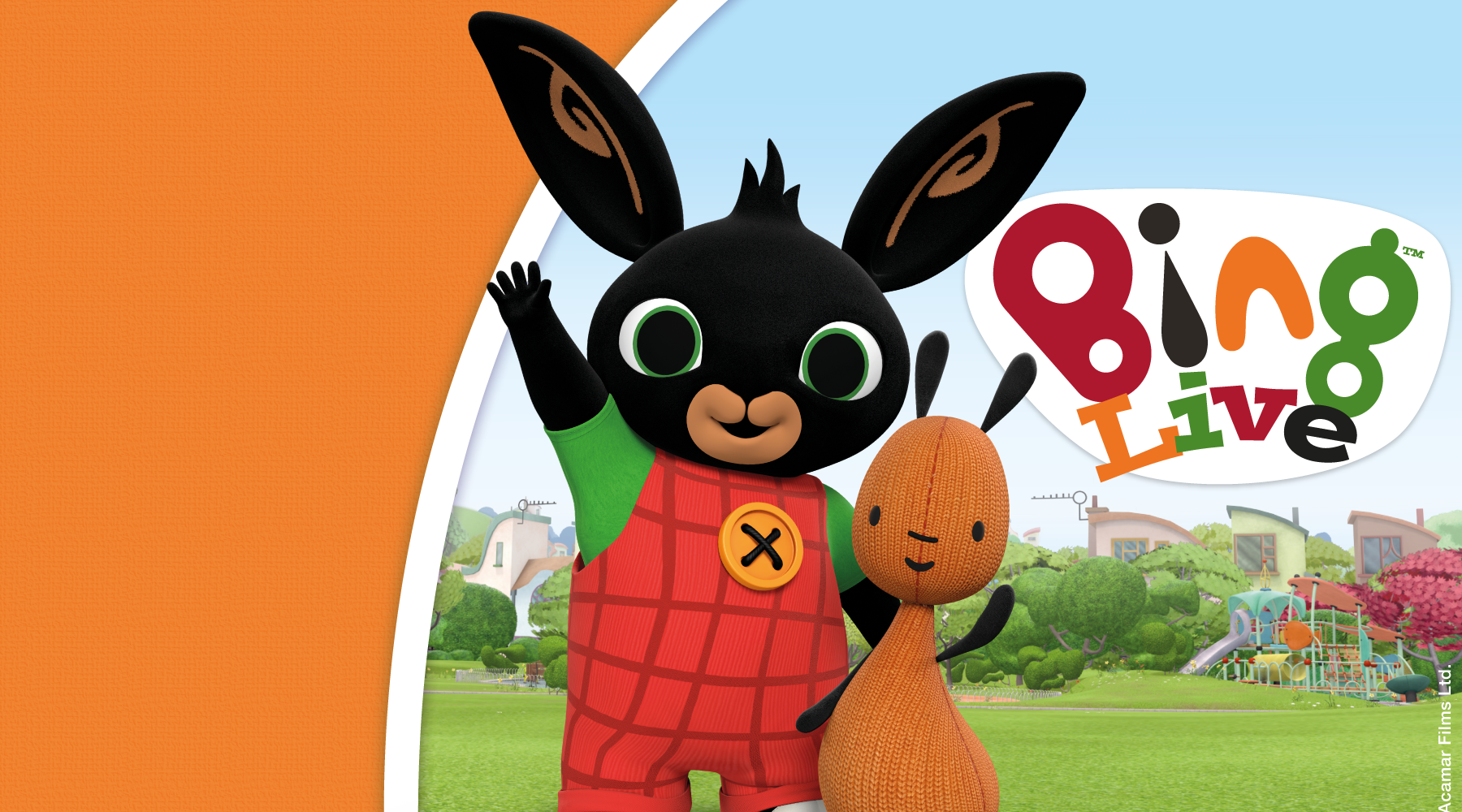