Waking up three months later, only her Aunt Alberta can tell Stella what has happened. But not everything Alberta tells her turns out to be true and Stella quickly discovers she’s in for the fight of her life against her very own awful Auntie!

For its target audience Awful Auntie is undoubtedly a winner 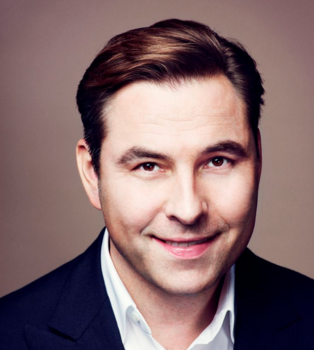 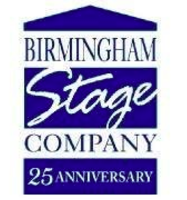