It's Not A Sprint

I first heard about Wood when it was at the splendid Alchemy Festival at the North Wall in Oxford last year. It is clearly still a work in progress, but an undeniably galvanising one. This review is merely a staging post along the way. I’d love to see this show get a shot at further development.

Only we suddenly realise we are not in the San Fernando Valley in 1983 but in a 21st century rehearsal room where a play about Ronaldo is being rehearsed. George, who is also the writer, has given himself the role of John and is patting himself upon the back for his lack of gender bias which means he has cast a woman in the role of director. But just as Ronaldo can’t bear to be surpassed by his wife—also a porn star whose star is ascendant as John’s falls—can George step aside to allow a different story to take centre stage? 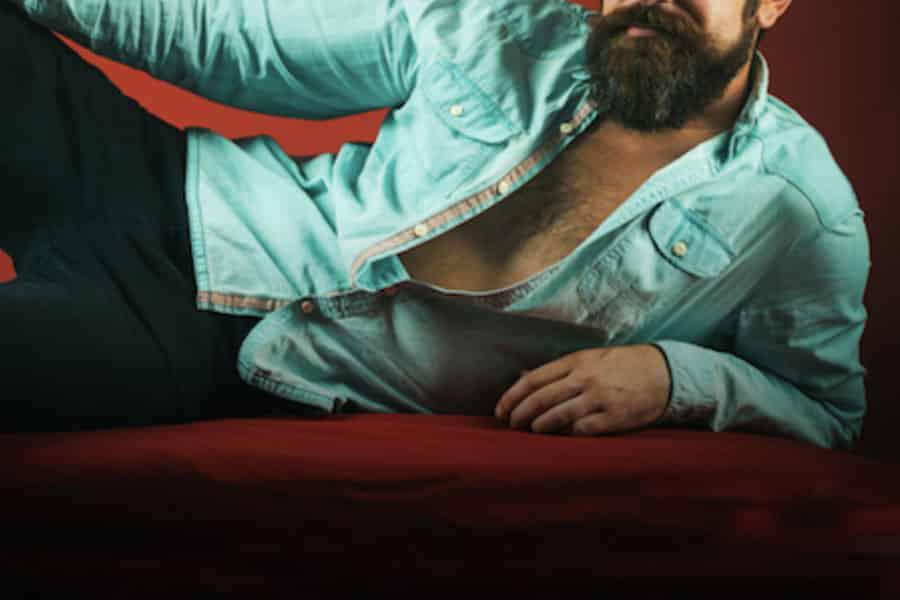 The question here is who holds the power and how do the unseen structures ensure that nothing ever changes? In the rehearsal room, in theatre generally and in the wider world? In a tiny moment of genius, the power of the unseen writer—Adam Foster—is referenced reminding that who writes the story is always crucial.

This is so knowing and self-aware in its skewering of theatre’s self-justifications and box ticking diversity initiatives that there is a danger that it may disappear up its own meta-theatrical navel. But these things need to be said and Wood does it with sharp wit and remarkable confidence. It reminded me of the work of Ireland’s Dead Centre, a company I like very much. I hope it gets a chance to grow.

I’d already seen Grace Chapman’s It’s Not a Sprint in Edinburgh, part of an increasing body of shows that chart millennial angst and the feeling that you are losing a race that everyone else has already run. Happy to report that the show has deepened since last August, and the sweat genuinely pours off Chapman as she tells the story of Maddy who spends her 30th birthday running a marathon for which she is as unprepared as she is for the rest of her life. 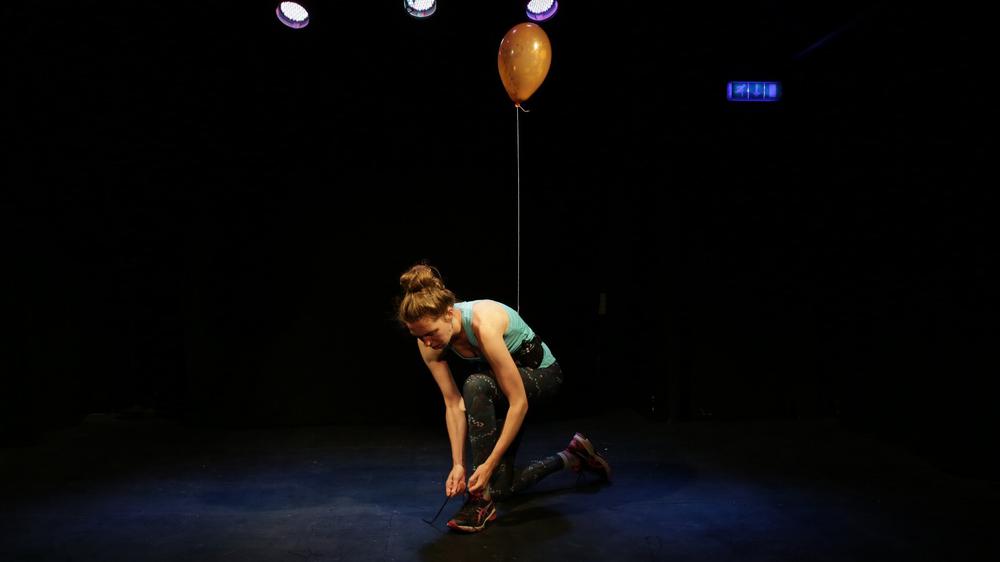 Grace Chapman in It’s Not a Sprint.

Chapman is an enormously appealing performer, and the cleverness of the writing is the way it expands the monologue form so that throughout Maddy is in constant battle with her silky inner critical voice who threatens to sabotage her. It works very well on stage; it would be brilliant on radio.

Less compelling is Mara, an ambitious but over-earnest and theatrically old-fashioned celebration of women’s lives and achievements over the centuries created by Maltese company, the New Victorians. A large all-female cast float about the stage telling fragments of stories about 20th century women with the help of lots of gauze and dreamy electro-acoustic guitar. 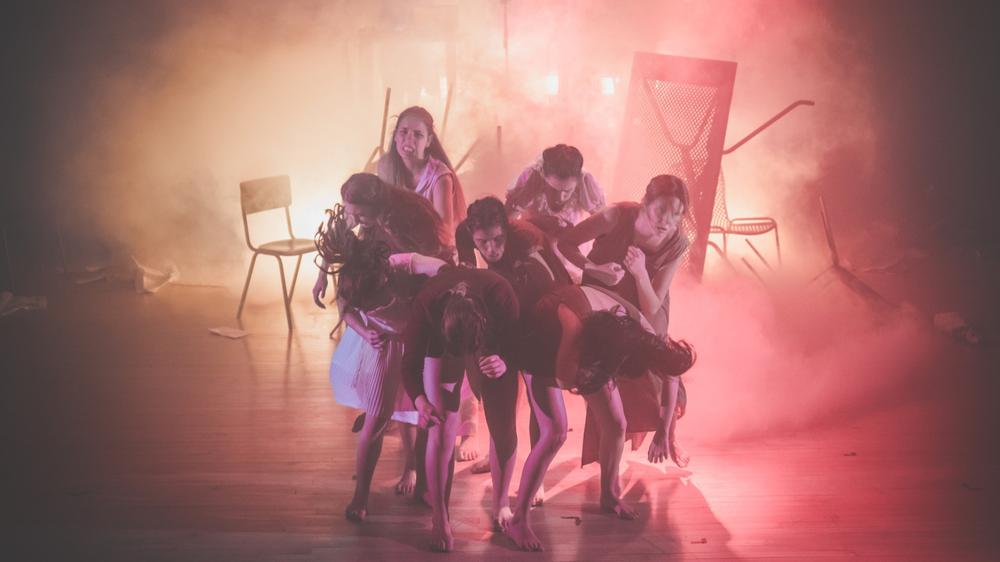 The company of Mara.

Its heart is definitely in the right place, but its execution is excessively old Victorian. But I guess it serves a purpose because its references to Virginia Woolf made me rush home and re-read the section on Shakespeare’s sister in A Room of One’s Own.

Mara, It's Not A Sprint and Wood all have their final performances on Sunday 3 March.