Barry McStay's Vespertilio couldn't have found a better home than at VAULT Festival. In Lucy Jane Atkinson's nifty production it transports us from the tunnels under Waterloo Station to another railway tunnel deep in the Sussex countryside.

The tunnel is the winter home of a single Greater Mouse Eared bat—the last of his species—and it is also the haunt of Alan (Benedict Salter), a man who has poured all his passion into bats and has little left for human beings. But when homeless Josh (Joshua Oakes-Rogers) turns up sleeping rough in the tunnel the two men are brought together. 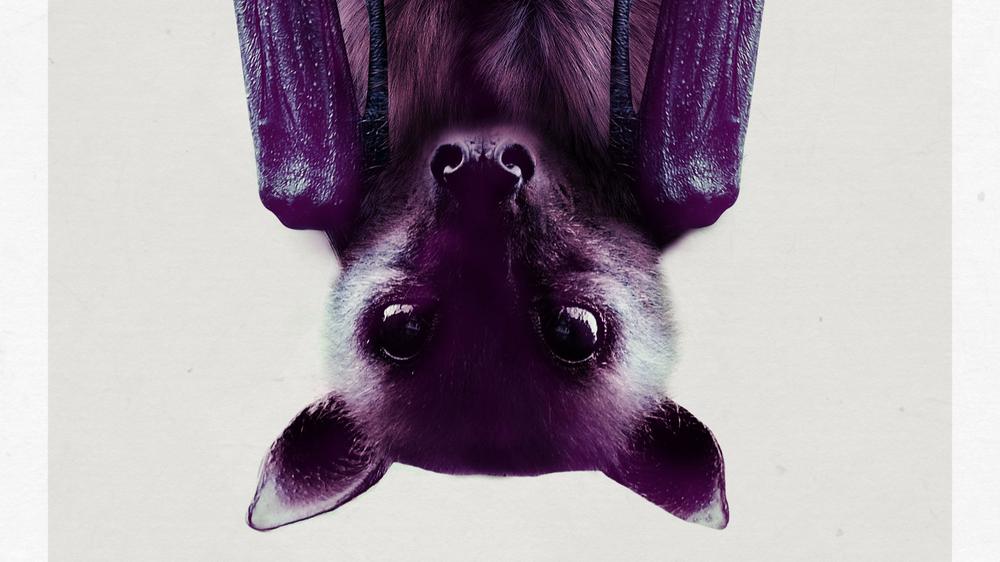 This is such a pleasure, right down to Verity Johnson's tiny but just-so design touches, and a canny use of light and dark. Both actors are brilliant. Salter brings just the right degree of diffidence to Alan, the loner who has barely heard of Harry Potter, and Oakes-Rogers' Josh is an emotionally mercurial charmer who keeps you guessing whether he is victim or predator. They bring an unfussy intimacy to the stage as the relationship unfolds.

This is a play about home, belonging and the way that loneliness creeps up upon you so you hardly notice that it has become your shroud. Until another human being touches you. It guarantees no happy endings because it knows that happy ever after is just another lie we tell ourselves and tell the world.

The deepest loneliness is often felt when you are part of a crowd, when you want to reach out but feel something prevents you from asking for help. It's the case in Amy Guyler's heart-felt and often funny Digging Deep, presented by Just Add Milk, a young ArtsEd graduate company. 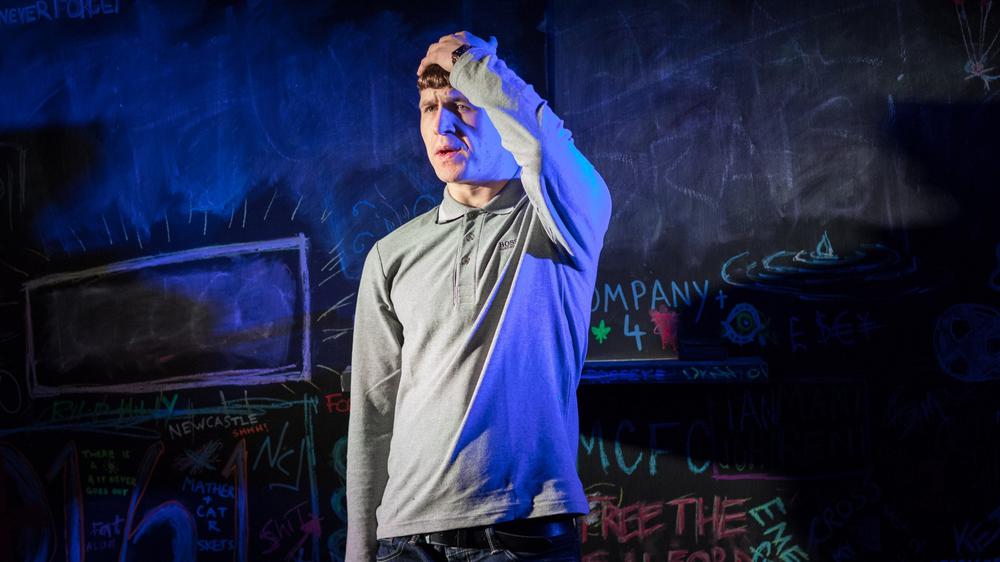 Mossy (Kyle Rowe) is a young working-class man who has had enough. He is certain that he wants to kill himself. But funerals are expensive, and he doesn't want to leave his mum in debt. Then one of his mates comes up with the idea of fund-raising to raise the cash for a big send-off. Some are more enthusiastic than others, but Jack (Josh Sinclair-Evans) throws himself into the project with enthusiasm and soon they have offers of sponsored coffins and ticketed Goodbye parties.

This is very young work, but it is crucial theatre highlighting the rise of suicide in young working-class men and it is delivered with an authentic swagger negotiating the tightrope between the comic and the tragic very neatly. I'd love to see this hugely relatable show touring widely to teenage audiences because it is engaging to watch but it is part of a wider conversation about needing help and finding the words to ask for it...

Kate Radford's Drought is an ambitious piece of sonic storytelling which questions why we continue to tell the same old stories and myths and asks how we might change female representation in our narratives. At its heart is the ancient Greek story of Caenis who is raped by Poseidon and which Radford retells using lyrical writing, her own extraordinary voice and digital projections, although the latter are not well served by the pock-marked Vault walls. 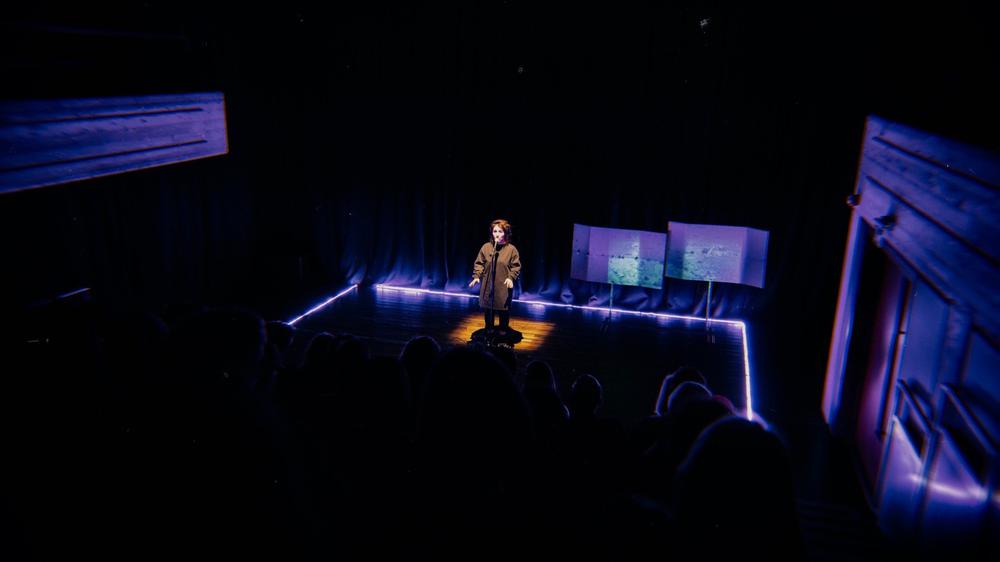 There is much to admire in both intent and execution, but it is also pretty full-on, and the intensity sometimes works against it rather than in its favour. Instead of leaning forward I found myself increasingly leaning back. All that is required is greater shift in tone and pace, and an understanding that a whisper can be as powerful as a shout.