A Wake In Progress

You all know the Bechdel test, don’t you? It’s a measure of the representation of woman in plays, movies and novels that asks whether the work features two women talking to each other about something other than a man. But do you know about the sexy lamp test? That’s the one that looks at a scene in a play or film with a female in it and if the woman can be replaced with a lamp and the plot still functions then it is a resounding failure.

At the start of Katie Arnstein’s one woman show, Sexy Lamp, she sits with a tasselled leopard skin lampshade over her head while Seth McFarlane’s sexist 2013 Oscars’ song and dance number We Saw Your Boobs is played. What follows is a deceptively light, thoroughly entertaining and quietly punchy account of Katie’s journey down the yellow brick road of the acting profession after Katie first saw Judy Garland play Dorothy in the Wizard of Oz. What seven-year-old Katie didn’t know was that Garland’s breasts were bound, she was on appetite suppressants and she was paid less than all the other principal actors except Toto the Dog. 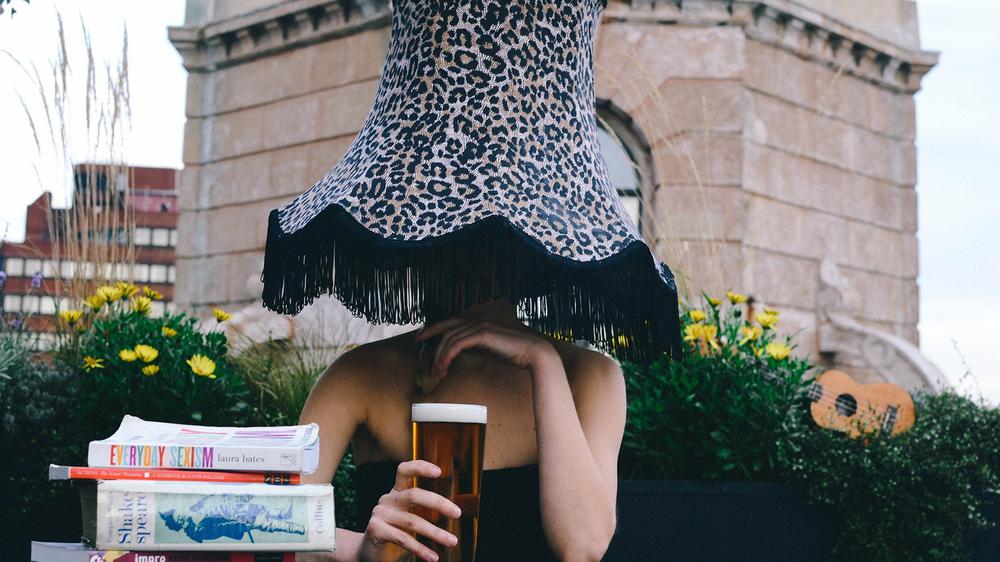 It seems that little changes. On one hand this is an age-old tale of one woman’s often very funny trials and tribulations as she tries to break in to showbusiness delivered with wit, a sharp turn of phrase and a ukelele. But at its heart is something much harder hitting that makes the connections about a culture that demands toplessness in auditions and where sexual harassment on the tube happens daily.

In a profession so over-crowded, women at drama school are told that saying “yes” is the way to secure work. In everyday life many girls are still brought up to please. Sexy Lamp reminds us that we need to say no and say it loudly.

There are no grey areas declared the Royal Court’s Vicky Featherstone in the wake of #MeToo. But the cunning Greyscale, created by Leila Sykes and Stella Taylor and written by Joel Samuels and Madeline Gould, offers two differing perspectives about a single Tinder date. It is very smartly constructed, so that even as a member of the audience, having peered like a peeping tom and seen some of what occurs during the date, you can’t be sure what did exactly happen. Although you get some clues. Do we see what we think we see? This is chewy stuff, likely to get the small audience discussing animatedly post-show in the pub. 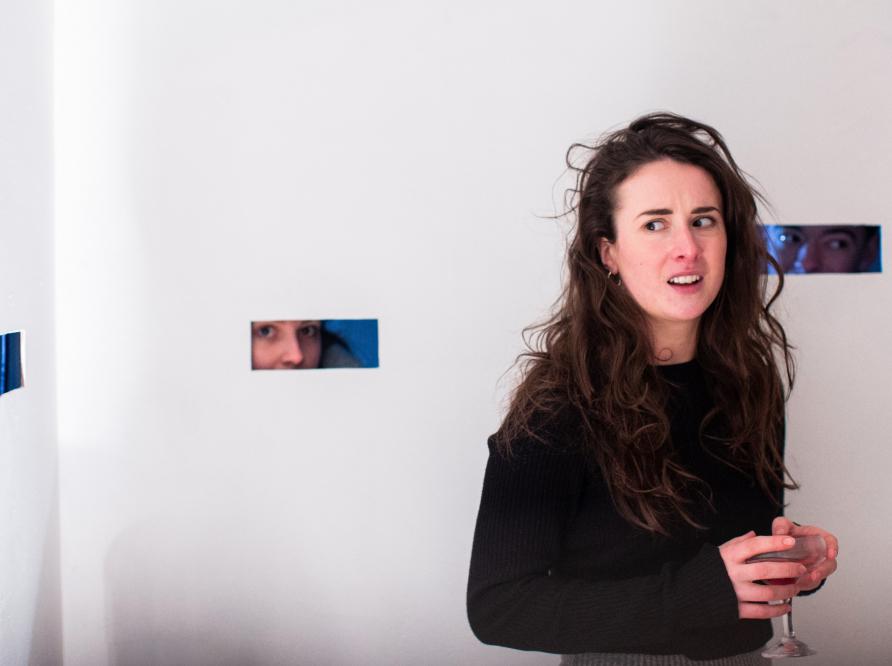 The way it works is that the audience votes for whose account of the date we want to hear first: his (Imran Momen) or hers (Niamh McGowan). What’s interesting is that the order in which we hear the story is likely to affect how we view it. How would it be changed if the genders were swapped and the date had been between two men or two women? Would we see things differently then too?

What I do know is that sitting in the Camel and Artichoke on Lower Marsh and hearing McGowan’s bewildered and emotional Lucy tell her story there probably wasn’t a woman around the table who didn’t know what she felt like and who hadn’t been in a situation where they too felt they had been manipulated into something they didn’t want to do.

When you sit in a full theatre with a bunch of complete strangers there is only one thing that we can be sure that we have in common and that is that one day we will all die. So why do we spend a lifetime ignoring this fact? A Wake in Progress, written by Joel Samuels with a lot of help from the audience, puts death centre stage as it tells the story of Daffy—she may be called something else on the night you go—who has a terminal illness and has decided to hold her own funeral while she is alive, so she can be part of it. It’s one of several shows at the Vault Festival exploring death and end of life care. 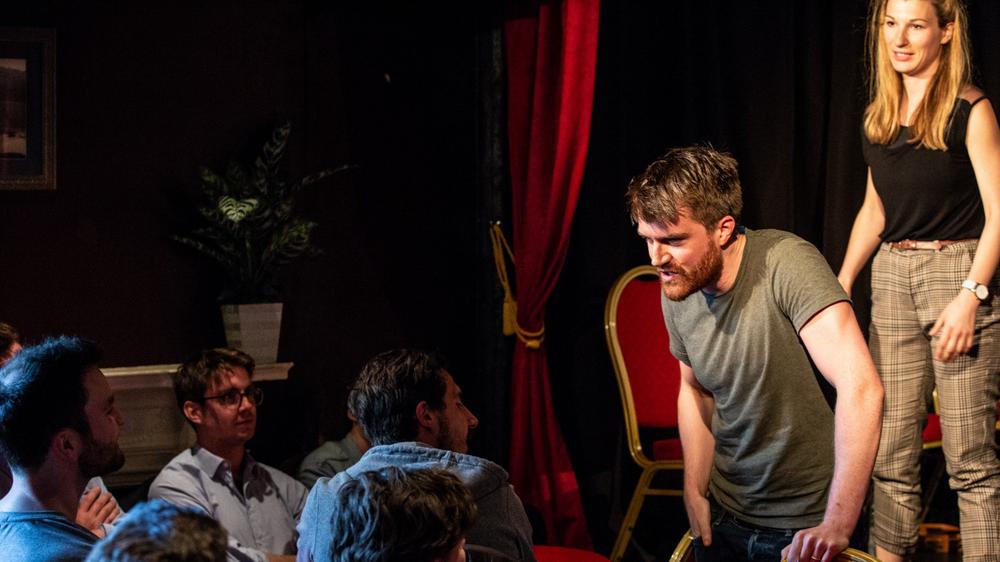 A Wake in Progress

The show is reminiscent of Victoria Melody’s Ugly Chief in which her very much alive dad creates his dream funeral, and it has the same celebratory feel as Daffy’s friends and some of her family overcome their initial disquiet at the idea and give their eulogies with Daffy present. Just not in a box. The joins between the neatly handled audience participation and the script are rather too obvious, and it does risk becoming a little over-sentimental. But even if it is only for an hour this makes us contemplate our own mortality and that of those we love. That makes it a successful undertaking.

Sexy Lamp and A Wake in Progress run until Sun 10 February. Greyscale runs until Sun 17 March.