Rema (Raagni Sharma) and her mother Mariam (Yasmin Wilde) are preparing for Ramadan. Mariam says that the words of the Koran are like music but for Rema they stick like tar in her mouth. She is writing her own words to express how she feels and who she is.

When a pig's head is thrown through the window of mother and daughter's home, teenage Ellie (Laura Waldren) comes to express neighbourly sympathy and solidarity,. As Islamophobia rises after a terrorist incident, Rema is under pressure to decide who she is and what she wants.

Sara Aniqah Malik's debut play Salaam is one of those quiet ones, stuffed with incident (perhaps a little too much) but where all the important stuff happens underneath. It is not sophisticated, and it is sometimes a little clunky, but there are subtleties swirling beneath its surface. It makes appealing use of ritual and it offers an exquisite portrait of a mother and daughter—and what is said and left unsaid in their relationship. 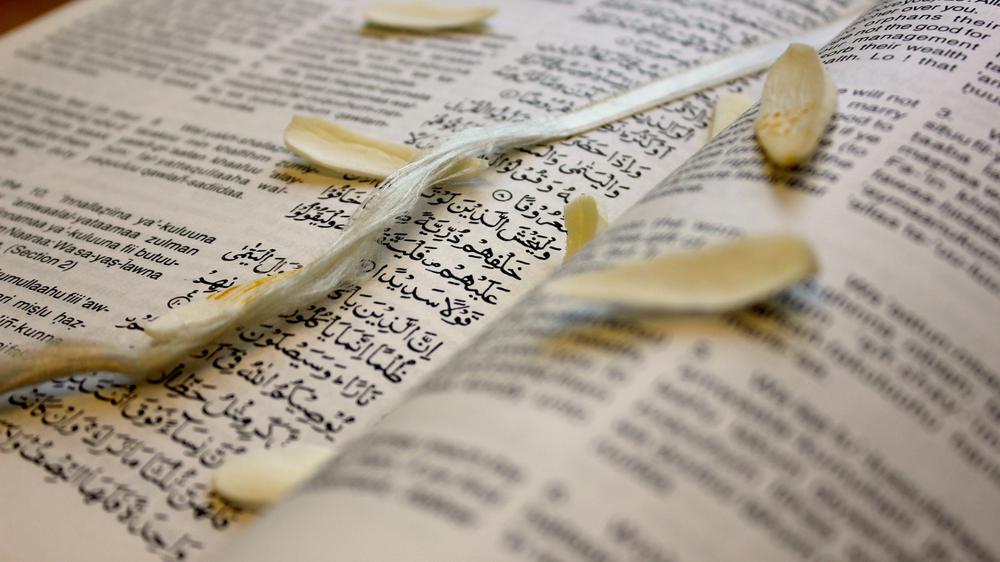 This is very early work, but it tells a story from a different perspective, one I haven't seen or heard before and it is acted with an intimate understated grace that matches the writing.

Hear Me Howl is rather noisier: a sparky one woman show written by Lydia Rynne and performed with freewheeling charisma by Alice Pitt-Carter who also plays the drums. Ear plugs are provided. Pitt-Carter plays Jess, a young woman whose conventional life seems on track until it is derailed by unexpected pregnancy. Will she settle for the hen night, the marriage and the mortgage or will she follow a different beat? 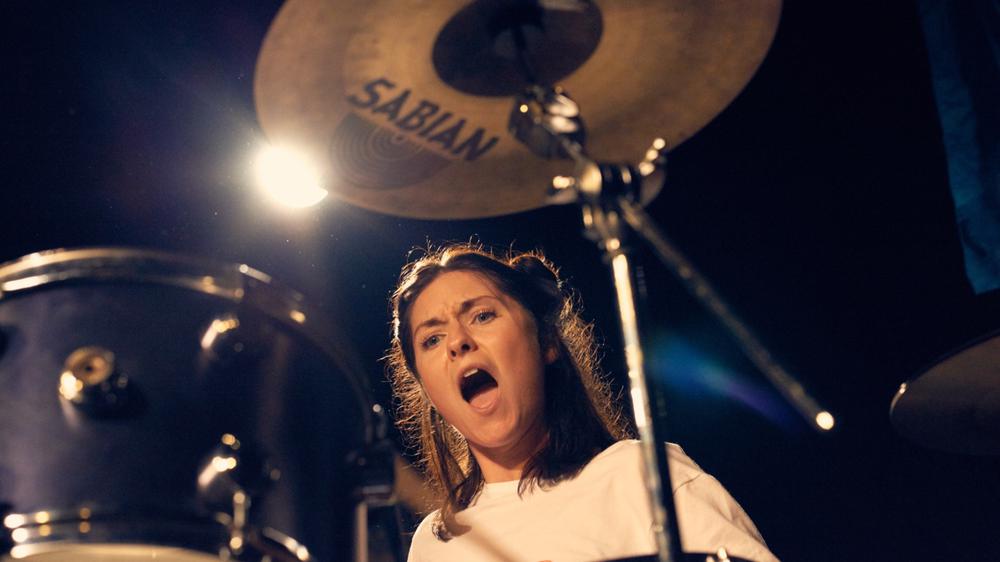 Alice Pitt-Carter in Hear Me Howl

The show is very good on observational comedy about the lives of young women graduates living in London including the tedious jobs worrying about paperclips, rented flats that smell of blue cheese and salaries eaten up by an endless succession of expensive hen nights featuring dance lessons and make-overs.

Jess belatedly realises that her life needs more than a makeover. The story feels a little over-familiar and Jess comes across as a tad naïve and on occasion self-obsessed, but it is heartfelt in its suggestion that 30 is not too late to start again from scratch—and you leave the theatre with Jess' raging drumming ringing in your ears.

Theatre Tewl's The Noble Nine is one of those spoofs in the 'Daisy Pulls it Off' mode. Estelle West is an Enid Blyton-esque children's writer who wrote a best-selling series of books based on the adventures of her eight grandchildren—plus loyal pet—whose care she assumed after all their parents were killed in a mysterious ferry disaster. 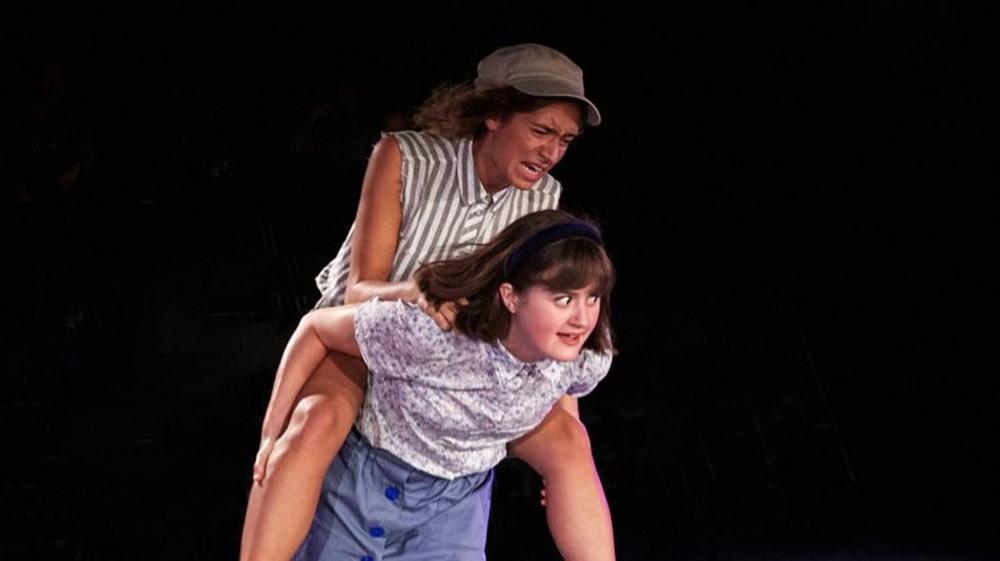 But now Estelle is on her death bed and the grown-up Noble Nine have one last piece of treasure to unearth on the island where they spent their childhood holidays. But it turns out to be anything but a lark as long-buried secrets rise to the surface and the Nine's dysfunctional relationships and secrets are revealed.

Spoofs like this need to be spot-on. This one is a great idea that buzzes with potential but both script and direction need sharpening before this jolly jape is a murderously good one.

Tip: if you discover a writer or performer at VAULT Festival who you absolutely love, you can follow them on the Stagedoor app. The next time they have a show on in London, it will appear in your personalised recommendations.