Christopher Adams and Timothy Allsop are a couple in real-life. They say that they don’t work together because Orton and Halliwell were not the best role models. But in Open they are not just appearing together on stage they are excavating their own life as a couple. The pair have been married for nine years and in that time they have slept with dozens of other men.

Christopher, who kept an excel spread sheet of his initial sexual experiences with Tim has a tally of 64 men. Apparently, number 32 applied to be on the Great British Bake-Off. One of the rules Tim set Chris was that he must never sleep with Ben Whishaw who is more successful and better looking than Tim. Open is full of such pointed tiny asides. 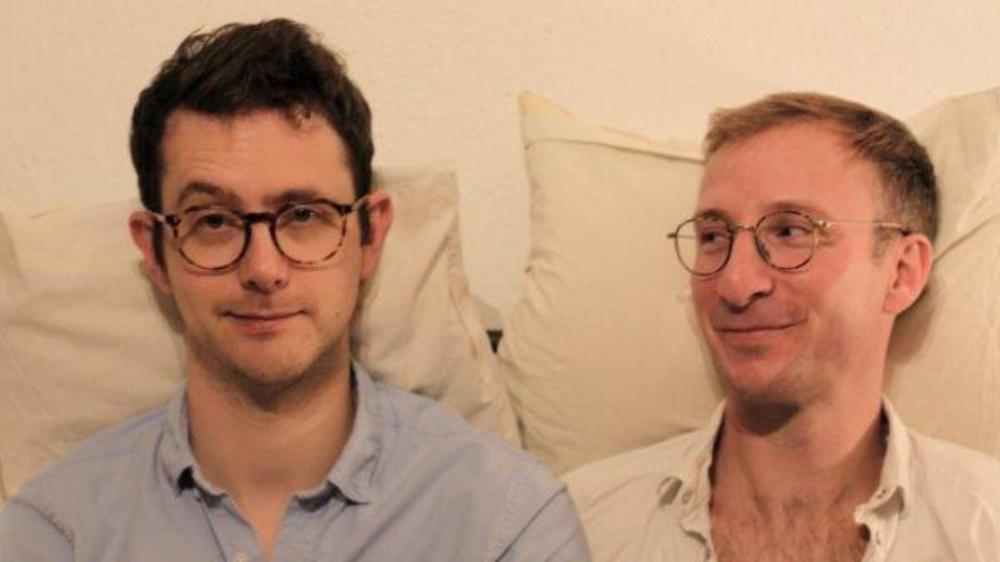 It is also full of honesty, anxiety and one of the best and funniest depictions of simulated sex I have ever seen on stage featuring copious amounts of bubble wrap. There’s plenty that is artful here including Ellie Tranter and Will Maynard’s cardboard box design that more than hints of Pandora and her box which when opened unleash catastrophe.

Apparently 50 per cent of gay couples are in open relationships, whereas only five per cent of straight couples explore polyamory. But even if gay relationships have gone mainstream with gay marriage, does that mean that same sex couples need to look like straight monogamist couples?

The show manages to negotiate a fine line between the comic and the serious, and if it slightly loses steam in the final 10 minutes — perhaps because there can be no conclusion to what is an on-going and ever-changing relationship — it is a brave and revealing look into how one couple make their relationship work and the consequences for both them and the men they sleep with.

Writer Robbie Curran has Asperger’s and his debut play Thomas, produced by Snapper Theatre, tells the story of a young man growing up alongside his cousin David (Ben Lydon). Thomas — played very engagingly by Curran — has always looked up to his cousin but as they start to negotiate growing up and becoming men it becomes less clear as to who it is who really needs looking after. David has always been protective of Thomas but perhaps it is David who needs helping as life’s blows begin to land. 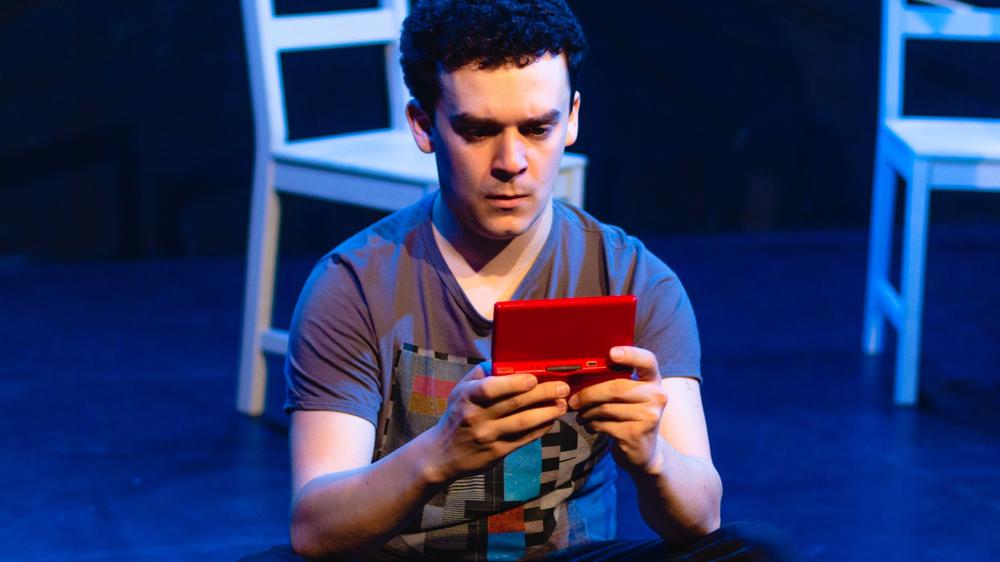 This is sparky, enjoyable stuff and Curran writes with both wit and pathos about how the world and its muggles — as Thomas calls them — see those with Asperger’s. Its structure can be a mite confusing and it rambles a bit, but these issues are solvable and most importantly Curran has a distinctive voice and a different view on the world.

Serafina Cusack is a highly distinctive writer too. Her script for Blue Departed drips with poetry and vomit, spewing across the stage with dark glittering menace and moments of beauty.

The density sometimes works against the drama as she tells the story of Him (Mark Conway) and Her (Rebecca Layoo), two addicts who met in a Brixton needle exchange and fall passionately in love. Now She lies dead on the kitchen floor, his unnamed brother (Richard James Clarke) is arranging the funeral and Him is experiencing less the seven stages of grief and more the nine circles of Dante’s hell. 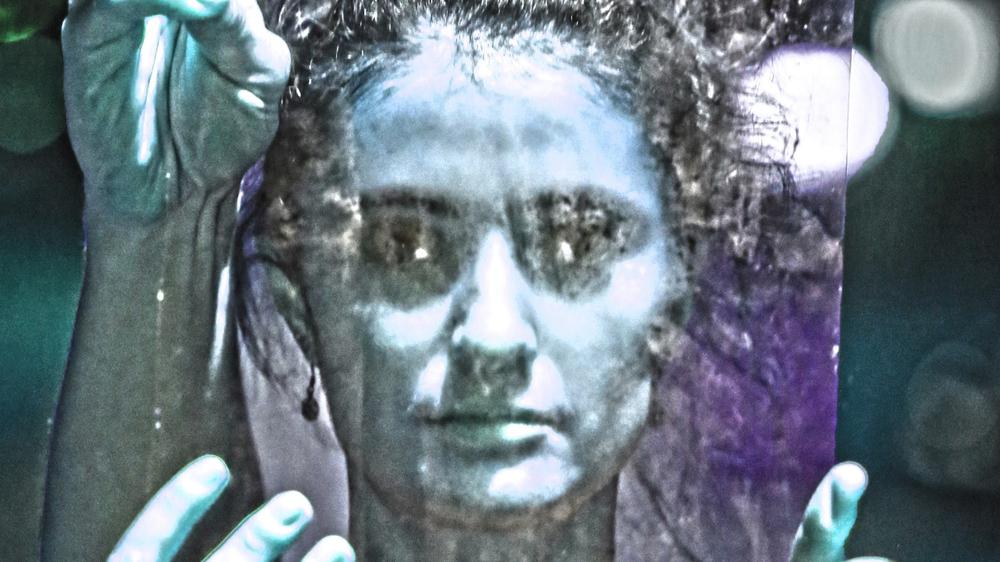 The Dante reference is distracting, but this is both written and acted with passion (Conway and Layoo make you believe that it is more than junk that binds them together) and if Cusack were to concentrate as much on the storytelling as she does on spinning each word into gold this could be compelling.

Tip: if you enjoy the work of any of the artists making a name for themselves at VAULT Festival this year, you can follow them on the Stagedoor app. The next time they have work on in London, you'll be first to know.