Holly Beasley-Garrigan spends the first 10 minutes of her debut solo show, Opal Fruits, naked inside a Tracy Beaker duvet. The following revealing 50 minutes are a wry, often raging, scattergun glimpse into the connections between four generations of working class women on a South London housing estate. They are all called Opal, and Beasley-Garrigan brings each one vibrantly alive if only for a few moments. In the process she reminds of the C-shaped hole in British theatre which means we seldom see or hear the working class in their own words. 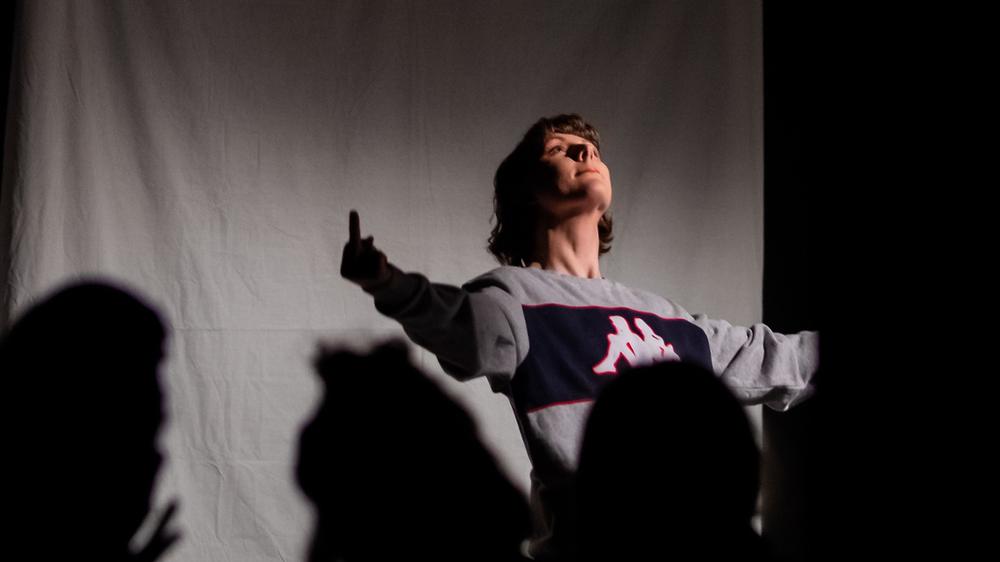 Holly hasn't quite got over the name change that happened to the synthetically delicious chewy Opal Fruits in 1998. But the real question here is whether the utterly engaging Beasley-Garrigan can deal with the fact that working in the arts and making a semi-autobiographical show "about the fetishization of the feral female" for what is likely to be largely middle-class audiences makes her part of the problem or the solution.

Things change: Beasley-Garrigan codes very well as middle class but does that mean that she is betraying her past any more than the Opal from a previous generation who opted for the right to buy her council flat? There are some knotty questions here from how the actions of one generation affect the next, the pathology of nostalgia, East London gentrification and whether when you change the packaging and a name what's inside remains the same. 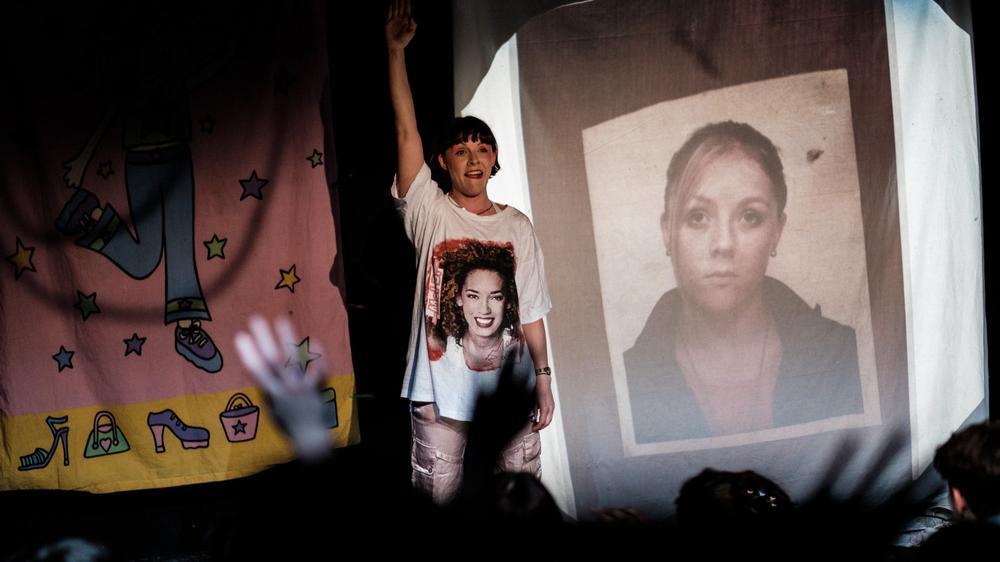 There is plenty to like and lots to actually love in a show which stuffs a lot in including some sly poetry, a selection of uncomfortable internet jokes about poverty and gives everyone free Opal Fruits. Further shaping and perhaps bringing in an outside eye to edit and remove some of the stuffing could make this really sing.

The Vaults can feel a mite creepy and Papercut Theatre match venue to material in Dangerous Lenses, a one woman play by Australian writer Brooke Robinson about a lonely woman with fast deteriorating eyesight who lives in a housing development watching the lives of her neighbours. When a man appears to move into a flat with a small girl, but subsequently denies the child's existence, the woman becomes obsessed. 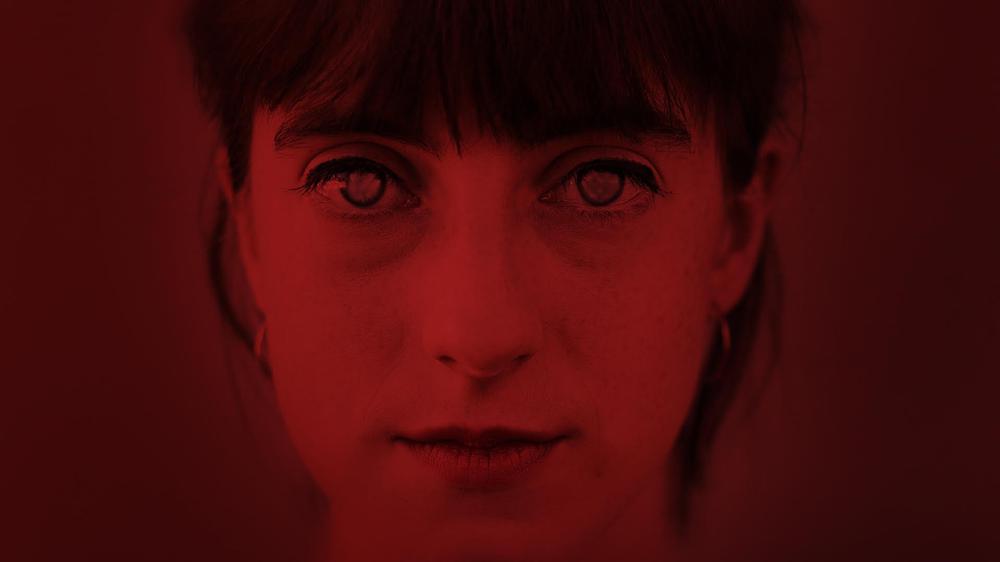 This isn't always quite believable but setting aside architectural oddities and the fact that nobody in the block seems to have curtains, it creates a tension and a growing sense of uneasiness. What initially appears to be a psychological thriller swerves into something more interesting about the corrosive nature of loneliness and the way it warps how we see the world. The woman watches, but who is looking out for her? Who even sees her?

Having somebody at the centre of the narrative who is essentially invisible creates challenges that the production can't quite rise to because it fails to make us fully invest and really believe and root for the central character before we start to doubt her, but this slippery little oddity has a narrative power that grips like a thriller.

The Pantechnicon opens a door into another dimension. Four people at a time are ushered into the van parked outside the Vaults to meet The Marquis and - if you are lucky - Madame M who will perhaps show you yourself with a little help from tea, whisky and an awful lot of hooey. 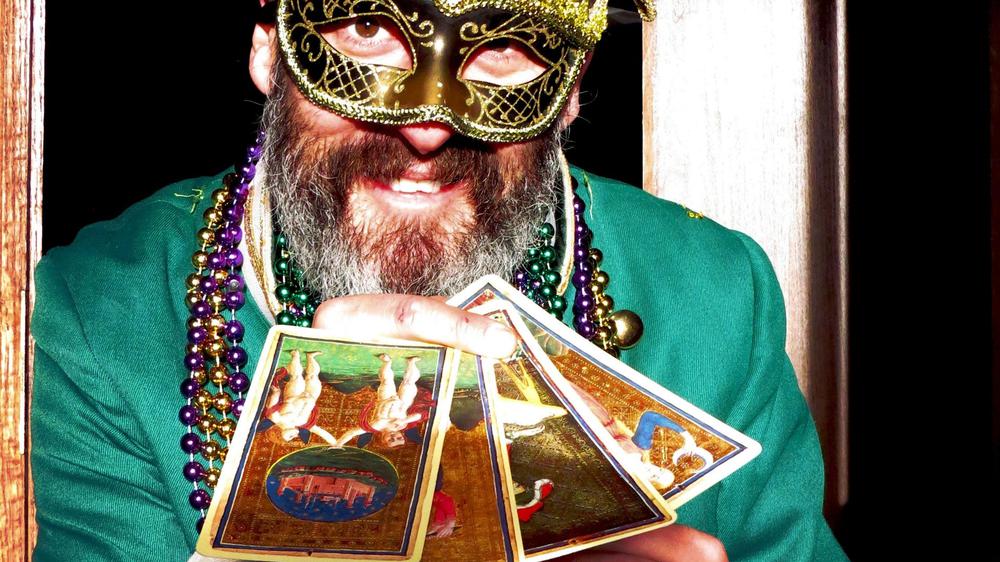 It's a bit of fun and I had a lovely time (particularly in my encounter with Madame M which is delivered with both a theatrical flourish and a live surprise) but unlike Casey Jay Andrews' The Archive of Educated Hearts and Darkfield's Séance the experience lacks depth, and it never quite decides whether it wants to be unsettlingly spooky or just jokey. The danger is that with a lack of narrative structure it just becomes an enjoyable chat. But sometimes in the middle of a full-on evening of theatre-going a chat fits the bill.