The “teenage temptress” was a stock character of 20th century novels and movies. Her influence extended to the courts with lawyers arguing in rape trials that she led the defendant on because of her voluptuous figure and the way she dressed.

Times and attitudes change, but perhaps we are no better at supporting young women such as Lola (Gemma Barnett) who at 18 is in her last year of Sixth Form College. She has been scrutinised by the male gaze since she grew breasts aged 11, and is now being stalked by a male classmate with whom she briefly had a relationship. He won’t stop staring at her breasts and her rejections only spur him on. All the other boys in the year are on his side making Lola feel worse and worse about herself. 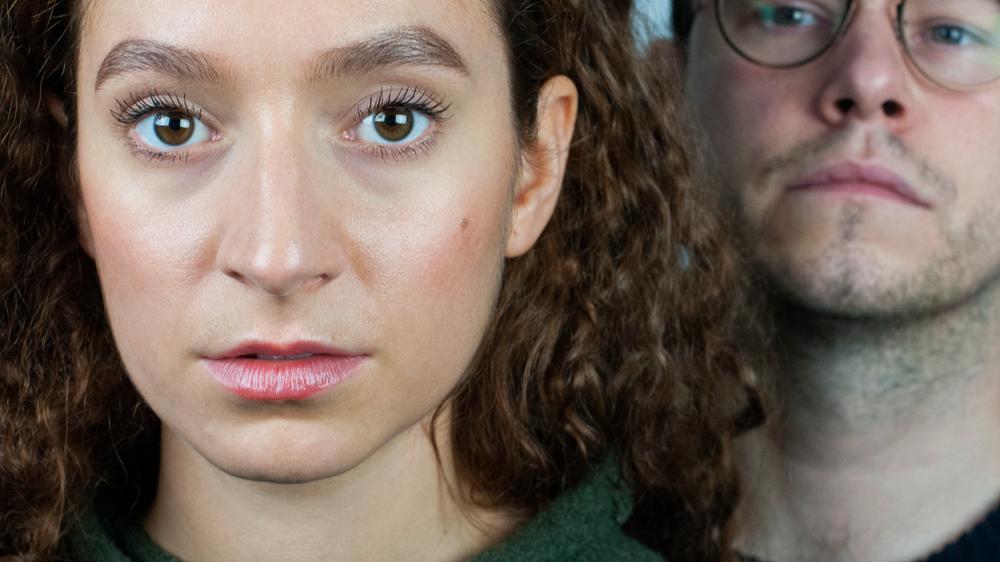 Maybe her teachers can help? Or maybe not. Her male history teacher Jez (Rob Ostlere) is keen to comfort, maybe a little too keen. School Counsellor Liv (Joanne Ferguson) says that when she has received unwanted attention she has successfully slapped the man down and tells Lola to stand up for herself. Meanwhile Lola is becoming more distressed and having bad dreams.

Adults really don’t come out well from Hannah Nixon’s assured debut play which is crisply staged with a good eye for spatial tension by Melissa Dunne on Katherine Davies Herbst’s simple but effective traverse design. Nixon’s play is haunted by the shadow of Nabokov’s Lolita, but it is startlingly modern and startlingly clear-eyed about the way adult self-interest and the desire for academic institutions to protect themselves means that young women such as Lola end up with no protection at all.

Nixon isn’t just good on the way motivations become twisted but also the way that words — particularly the word witch-hunt — are used for personal purposes. In this taut, slippery hour — which largely takes the form of duologues — she is always right on top of the shifting self-interested power dynamics between the teachers which leave Lola feeling more and more powerless.

Sharply written and acted with real relish by the cast, this is a show with legs from a writer whose next play I very much want to see. 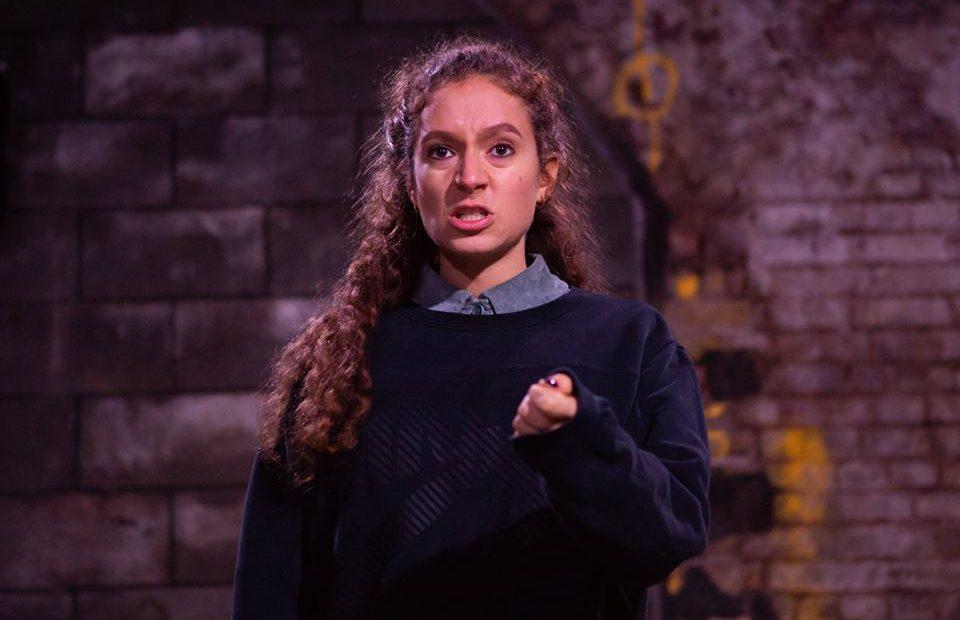 Lola is constantly judged on how she looks. MI6 code-breaker Gareth Williams, whose dead body was found locked in a locked sports bag in the bath of a Pimlico flat in 2010, was judged in the media after his death because he was gay, owned women’s clothing and had been to see Johnny Woo. In David Thame’s Kompromat, inspired by the case, Tom is a mathematician with a gift for numbers but not people. “I think I know how they work but I don’t.” It proves a fatal failing.

The play, which offers a fictional speculation on what might have happened in that Pimlico flat, takes the form of a retrospective confession by Zac (Max Rinehart) a young gay man and the kept lover of an Eastern European oligarch, who has been sent to do a job he doesn’t want to do. Zac keeps on giving himself away, but Tom is so lonely and eager for human contact that he doesn’t heed the clues starring him in the face. This is a mathematician who fails to put two and two together. The odds on either of them surviving become shorter and shorter as it becomes clear that neither man has a reason to feel safe. 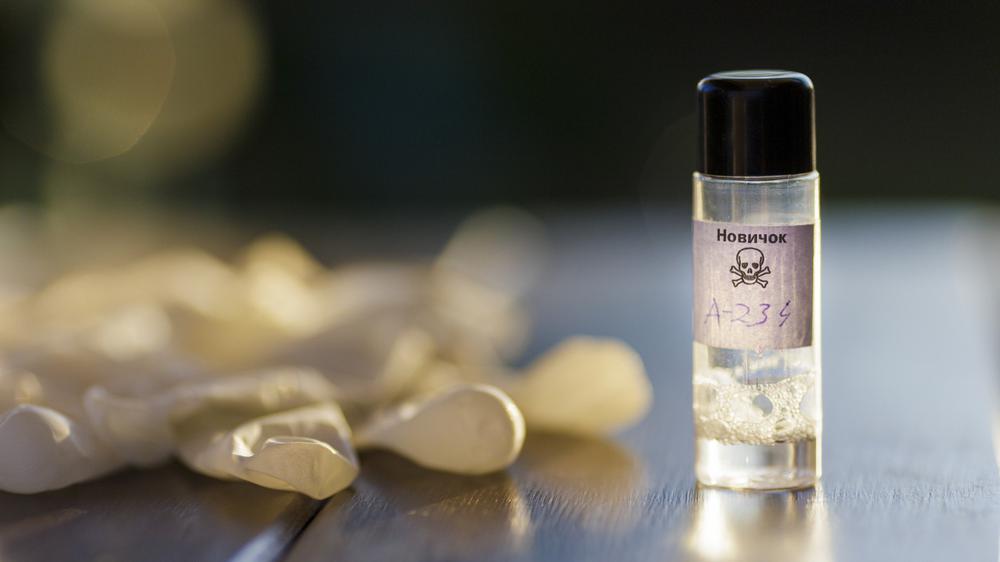 There are some light touch references to quantum physics, and whether or not you buy the theory that Thame proposes about what happened, this offers a layered unsensational meditation on the imprisoning nature of loneliness, sex and power and how easily humans are manipulated. It is staged by Peter Darney with a pared back power.

Tip: if you enjoy the work of any of the artists making a name for themselves at VAULT this year, you can follow them on the Stagedoor app. The next time they have work on in London, you'll be the first to hear about it.