Shows can look and feel very different depending on the seat from which you experience them. The play raved about by critics sitting in the best seats in the stalls can seem far less compelling when experienced from the gods. One of the appeals of fringe theatre is that you can often get up close and personal to the action.

That intimacy is ratcheted up in Blue Thunder, one of the off-site shows at VAULT Festival. Padraic Walsh’s engrossing miniature takes place in a minibus in a car-park a short walk from the main venue. The audience is eyeball to eyeball with the actors. It requires absolutely spot on performances, not a blink out of place, and it delivers just that in a nuanced production by former JMK Award Winner, Cathal Cleary.

We are in small town Ireland. It’s 3am and taxi service minibus driver Brian (Gary Lilburn) is finishing up for the night when his two grown up sons appear after a night on the town. Ray (Niall McNamee) is back from Zurich where he works at a bank and is trying to persuade Dara (Jamie Beamish) to call it a night because Dara has plans to make an unexpected middle of the night visit to his ex-girlfriend and her new boyfriend and give them a “scare.” 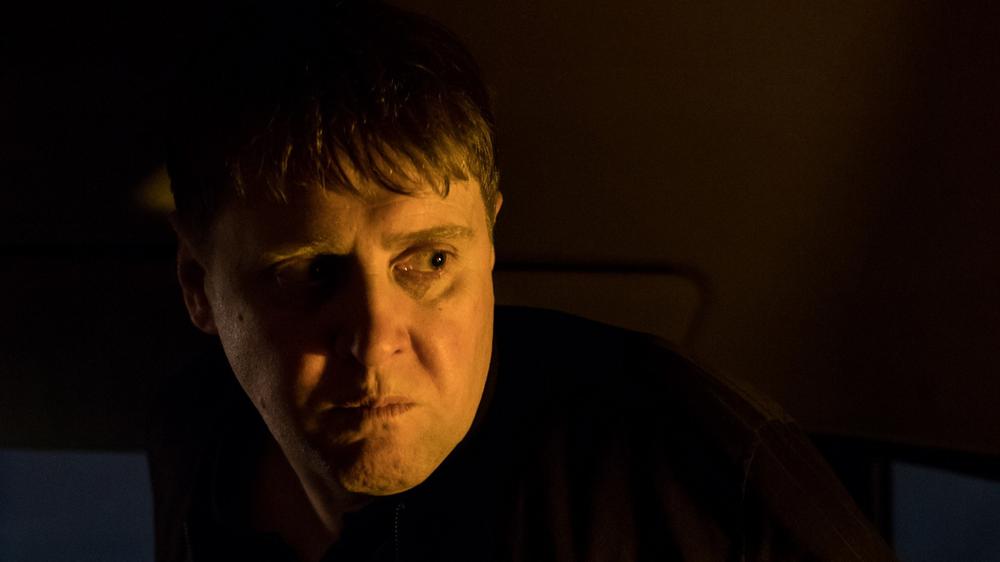 There have been plenty of plays about toxic masculinity, but this dissects three men from the same family with a quiet unflashy authenticity, gently probing how their complete ignorance of each other’s lives and an inability to talk about their feelings has left each of them isolated and rudderless. 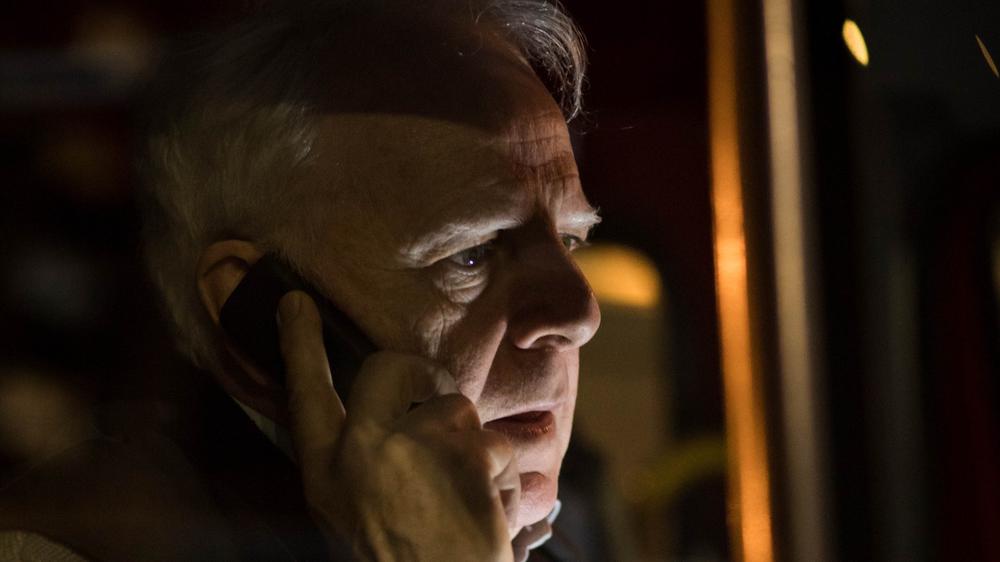 The absent women become a pervasive presence like the smell of chips that permeates the vehicle. Because when the chips are down—and tonight they are—these three men discover that they simply don’t have the language, resilience or emotional capacity to help themselves, let alone each other.

In sharp contrast the making and enduring of female friendship is examined in Sarah Milton’s Lucy Light, a play that comes with touches of Elinor Cook’s Out of Love and Lost Watch’s Goodstock. Lucy is 16 and has just finished her GCSEs. Life should be stretching out in front of her, but her mum has BRAC One cancer. What will the future hold for Lucy, and will best-friend Jess be able to support her along the way?

This is not a sophisticated play, but it is an enormously likeable one, performed with real vim by Amy Clark as Jess and Emmy Rose as Lucy. It spans 10 years as the duo turn from teenagers into young women, sometimes at odds with each other over the choices the other makes and sometimes in need of each other. You can see the joins, but it would be a hard heart that didn’t respond to this unaffected piece. 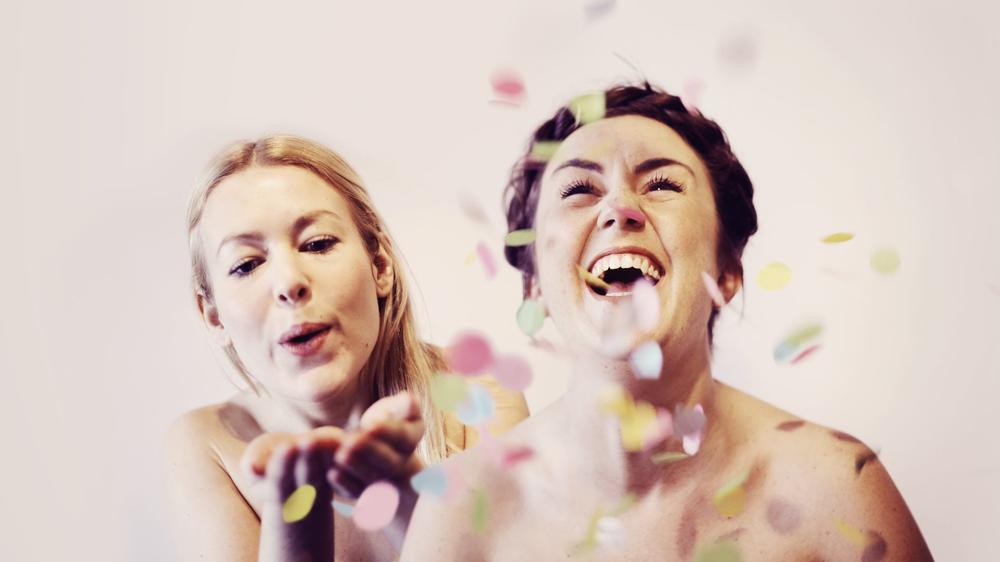 Both shows are running at VAULT Fetsival until Sun 17 March. You can find tickets for Blue Thunder here. and for Lucy Light here.