When the boy was a child his father used to tell him stories of the Apollo moon landings and how the stars were in reach for all of us. The boy wanted to grow up to be an astronaut but now he is a man—nameless and just a statistic like so many of the homeless. But he can pretend that the cardboard boxes that he uses for protection when he sleeps are a rocket. Even so, he knows—as he stands on O'Connell bridge in Dublin deciding whether to jump or not—that he is more likely to taste the river bed than the stars. So many have before him.

Joe Wright's Astronaut arrives at the Vault Festival from the Dublin Fringe and lands in one of the coldest weeks of the year and just as UK figures reveal a surge in rough sleepers in English cities. Sometimes a piece of theatre chimes so directly with the times it feels as if the ink is wet on the page. This is one. It may not be theatrically ground-breaking in the way it uses the monologue form with that typically lush Irish mix of grit and lyricism, but it is politically and socially crucial in the way it highlights our failure to take care of the most vulnerable in society. 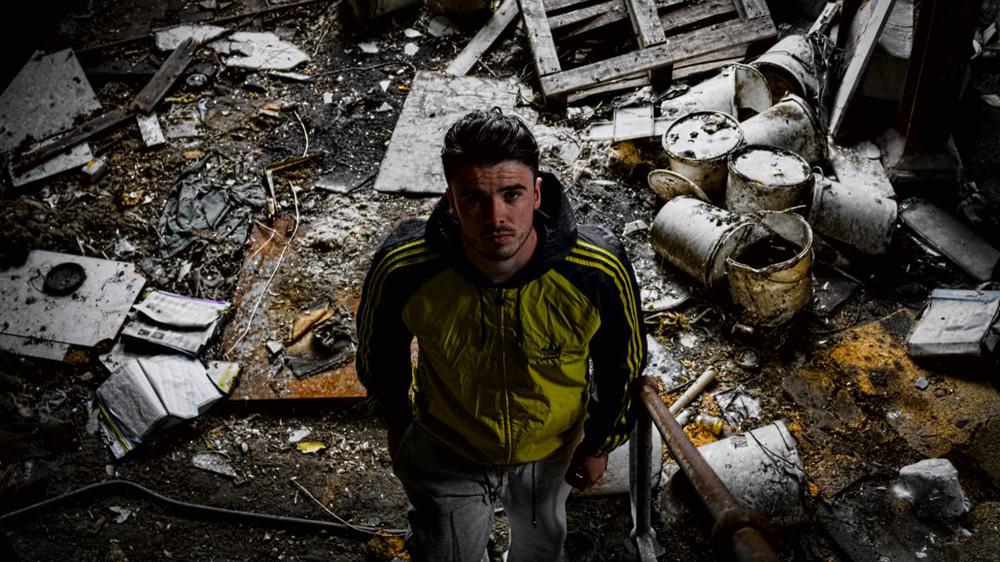 The boy is put in care after his parents die but as a teenager he is simply turfed out onto the streets with no support. Dublin is full of empty houses, but he and thousands of others have nowhere to go. Then in 2016 a group of grass roots activists occupied Apollo House in Dublin and for a brief moment it looked as if everything would change. But it turns out that we are too self-interested and don't care enough for all those nameless would-be astronauts on the streets trying to take flight.

Astronaut, appealingly performed by Wright, has already had a run in Dublin and it has clearly learned from that in the way it is put together, even in the simple effectiveness of the design. 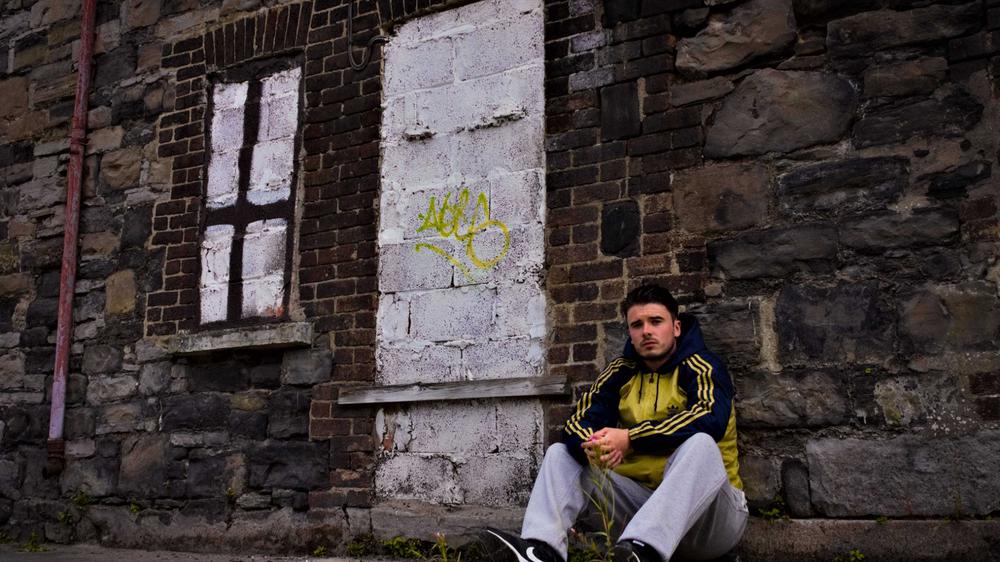 Most of the work at the Vault is made by young companies still finding their feet and learning their craft, and that is as true of those making immersive work as those making more traditional shows.

Exit Theatre's immersive Fight Night is almost but not quite a contender. The set-up is good: two boxers are about to fight, and both have much at stake. The audience is divided into supporters of either one or other camps and hear the back stories of the fighters as they get ready for the weigh-in, the interviews and the pre-match medical checks. But we can also try and find out what is happening in the other camp, place bets and apparently—although it is by no means clear exactly how—influence the final outcome of the fight.

Like a lot of immersive theatre, it lacks both density and good dramaturgy. It relies too much on the hard-working cast to improvise on the spot when what it actually needs is some neatly scripted set-pieces to move the action along and offer development of storylines that currently appear and disappear like a puff of smoke. The potential is there, but I felt less like an audience and more like a guinea pig. There is too much standing around. Mind you, all power to the actors—and fight director Jonathan Holby—who make the final fight unexpectedly enthralling. 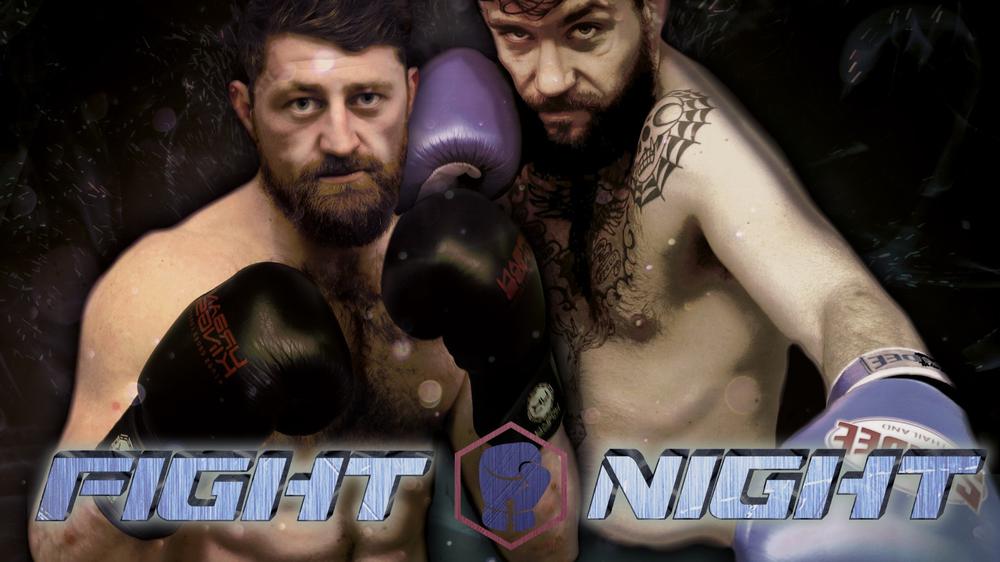 Tip: If you visit VAULT Festival this year, you can support the shows you enjoy most by leaving your own reviews on the Stagedoor app. We are sponsoring this year's People's Choice Award and we will award it to the show that proves the most popular with audiences using the app—so make sure you have your say!