How Kabarett can help us celebrate our differences 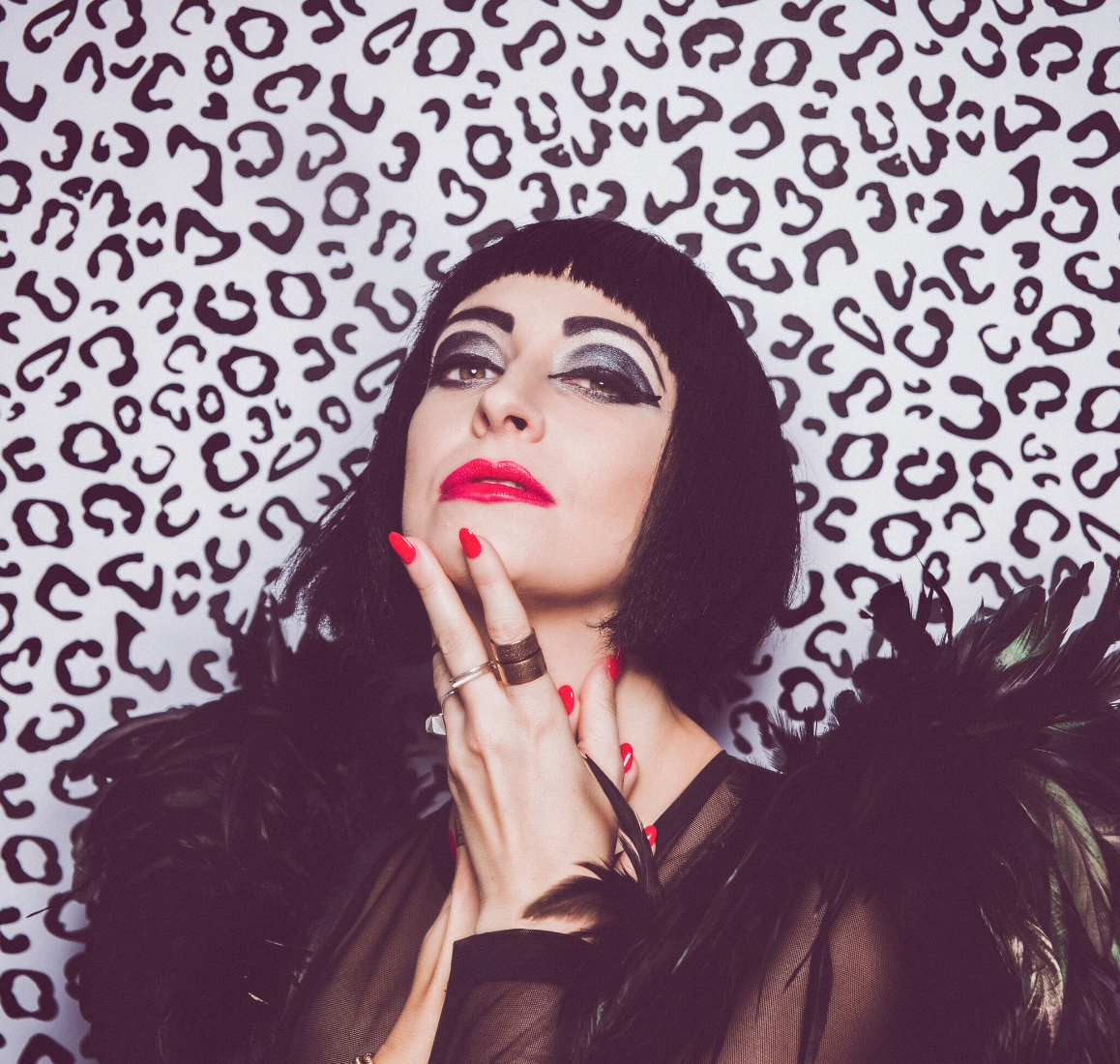 I remember the first time I saw a Spiegeltent standing in all its glory – the painted glass was shining in the sun and it was the most beautiful thing I had ever seen.

I was about 7 years old and though I didn't go inside, the paintings on the front of the tent will be engraved in my memory forever - a bearded lady, a graceful dancer flying through the air, a ring master and his lions. The circus was in town and anticipation was in the air; something extraordinary was about to happen. Since then I have always been fascinated by the carnival and the stories of the glorious bunch of punks, freaks and weirdos that travelled with it.

Flash forward to when I was 16, I ran away from my family home in Köln, Germany and went to live in Berlin above a tiny drag club. The Queens took me in, and I watched them paint their faces for hours in tiny dressing rooms, transforming into completely different people before my eyes. Their beautiful voices, their quick-fire wit and their magnificent stage presence left me in absolute awe. People would come to the bar not knowing what to expect, but then they would lose their inhibitions, drink together, connect, laugh and there would be no fourth wall, no judgement, just new friends. 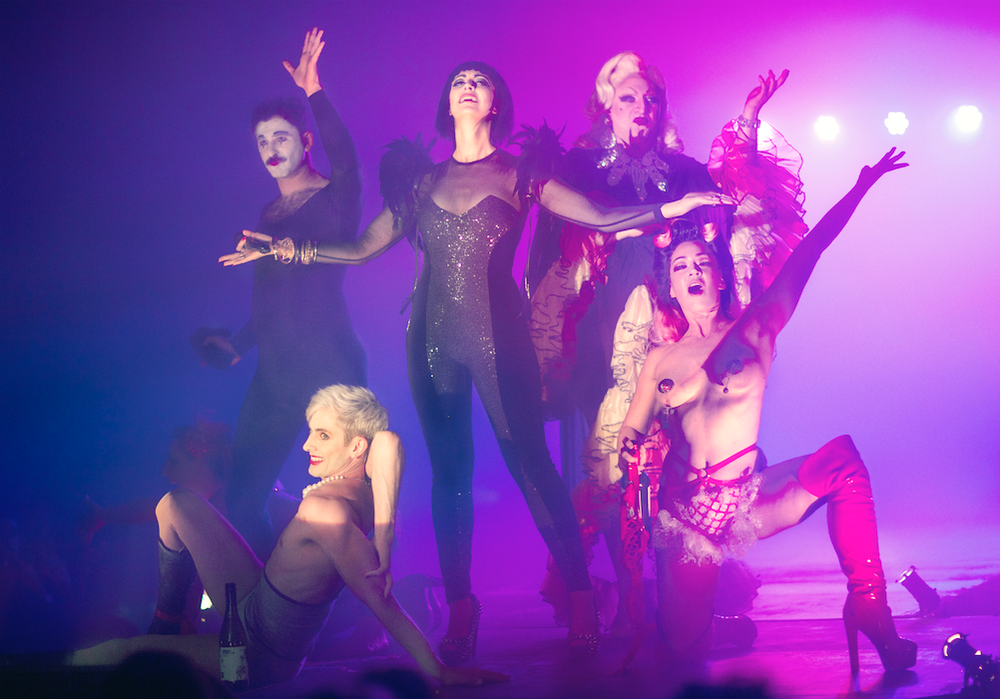 Bernie Dieter and the company of Little Death Club. Photo by Rod Penn.

The first time I performed in a Spiegeltent will stay with me for life. The old wooden boards creaking with the weight of the history of what had gone before - show girls and carnies and comics and acrobats and Marlene Dietrich had all trodden these boards and now it was my turn. The tiny candles on the cabaret tables, drinking at the bar with the audience and walking up those steps to sing my original songs with my beautiful Weimar punk jazz band 'The Vier' was a transformative moment for me. The circus was where I felt most at home.

Kabarett has always been a celebration of freedom - satirical, edgy and full of social commentary, it pushed the boundaries of what was considered the ‘norm’. Rather than the freak shows of days gone by where people's differences were mocked and stared at, kabarett celebrates all genders, all sexual orientations and allows people to be whoever they want to be. It is dominated by two main themes - sex and politics. While some other forms of kabarett were a form of escapism- decadent, lavish soirees full of beauty and glitz - Weimar kabarett is a down and dirty celebration of the seedy underbelly of society, defiantly looking at it head-on and exposing it in all its ugly, complicated glory. 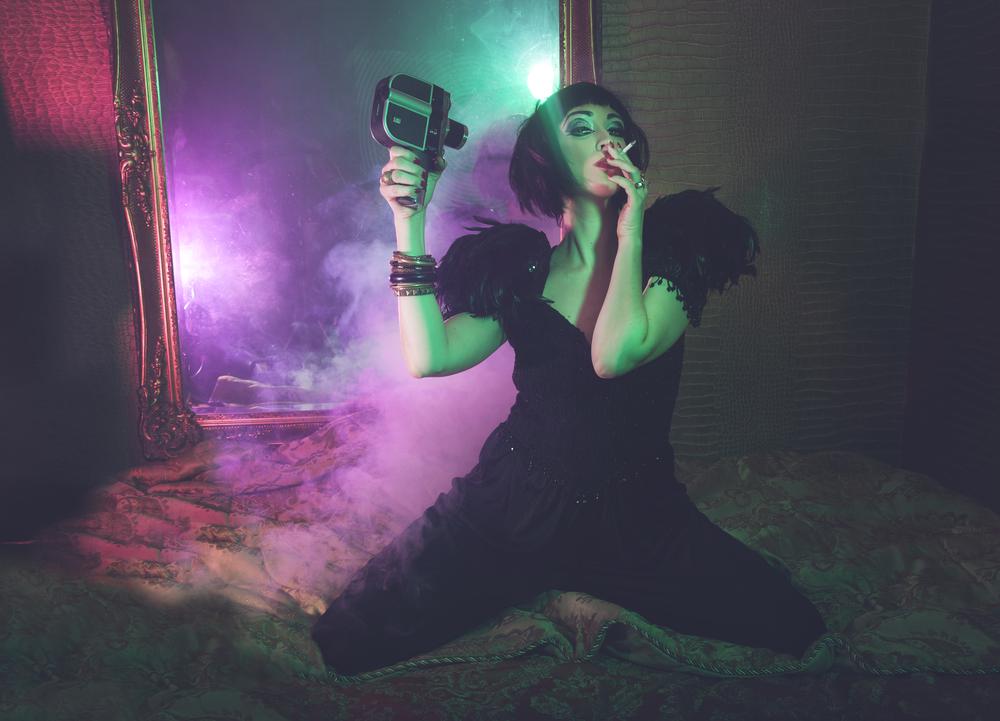 We are once again living in a time where we are being told that difference is something we should be afraid of, something we should shun and gawp at, when really the opposite of this is and always has been true. We need to celebrate it. There is a little bit of freak in all of us darlings, and that is what makes us human.