Premiering to critical acclaim in Edinburgh 2013, Wot? No Fish!! returns to Battersea Arts Centre, following a UK and international tour.

The production tells the true story of a Jewish family living in 20th century London. From falling in love to quarrels about fish balls, audiences are taken on a funny and moving journey against the backdrop of a changing city.

In 1926 shoemaker Ab Solomons drew on the wage packet he gave to his new wife Celie. Throughout their marriage and into the 80s Ab drew or painted on his wage packet every week for her.

Years later Danny Braverman discovered the lost art of his great uncle and brings the story to life on stage in this remarkably honest and captivating performance.

This is a show about love that has been made with love … Ab and Celie are long gone, but through Ab’s drawings and Braverman’s generous performance, they live on.

Appealing to our stomachs is one of many levels to this almost excruciatingly touching piece … the tale is linked indelibly and incredibly with Braverman’s own life, and there are intricate, startling echoes of their journey in his own. Enlightening stuff, then, not just for the belly, but for the mind and heart. 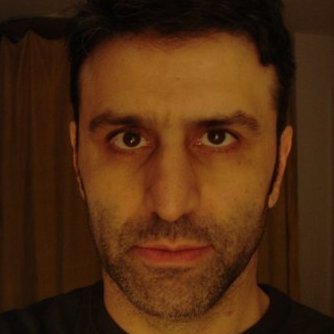 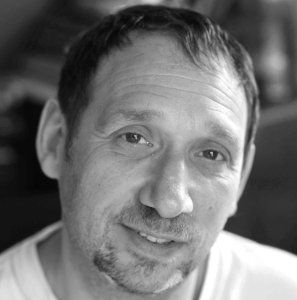