Lyn Gardner
6 June 2019  ·  Follow on Stagedoor
“The one-person format has theatrical limitations but the show is smart, the singing is haunting and the anger is palpable”

Travel to the 1970s where unforeseen events have unexpected consequences for Black Panther Assata Shakur. Fast-forward to 2014, where Ambrosia is enrolling in college as the Ferguson riots begin.

As they both challenge the American justice system, they become criminalized through political activism and ultimately face the same choice: fight or flee?

Apphia Campbell (Black Is The Color Of My Voice) sets these two stories against a powerful soundtrack of original music and traditional gospel and blues.

Woke won the coveted Scotsman Fringe First Award and was commended by the judges of the Amnesty Freedom of Expression Award, which celebrates excellent shows that build understanding and awareness about human rights in an inspirational way.
Age Recommendation: 14+

The one-person format has theatrical limitations but the show is smart, the singing is haunting and the anger is palpable

The political through the personal 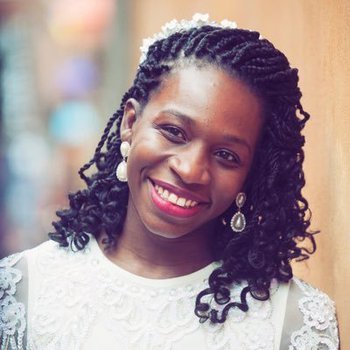 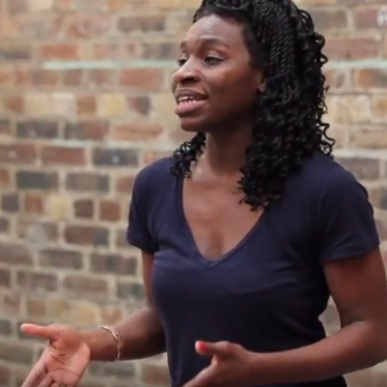