Lyn Gardner
6 June 2019  ·  Follow on Stagedoor
“If I had to pick five of my favourite companies, then I am certain that the prodigiously talented music ensemble Little Bulb would make the cut. They are just so loveable, but also so skilled. This is theatre made with craft and heart. You may recall how I raved about ‘Orpheus’ at Battersea Arts Centre’s Grand Hall last Christmas so I am really up for their latest, which examines a near future where Artificial Intelligence has surpassed the brightest human minds. Expect your own mind to be bended in an evening of theatre where experimental electronica meets polyphonic singing. Oh, I do love a bit of polyphonic singing.”

In the present, a small group of scientists sit professionally worrying about all this and invite you to explore the aftermath of what they believe will be an “intelligence explosion”.

Something of a mess, but for the most part a brilliantly absurd, earnestly didactic one

But its squelchy electric guitar sounds and tongue-in-cheek sketches creates something different: a refreshingly accessible intro to a future we can’t afford to look away from

This fun, irreverent, and brilliantly choreographed cosmic rock concert shines a comic light on the nature of AI and human consciousness

The Future is a lot of fun and it feels so fantastical that it’s hard to take seriously, but the show is based on real ideas, real scientists and real possible scenarios 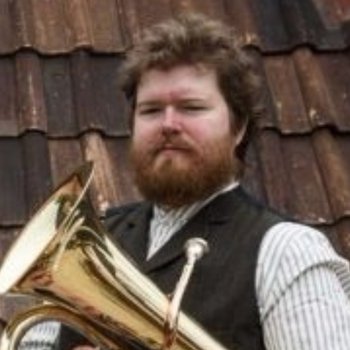 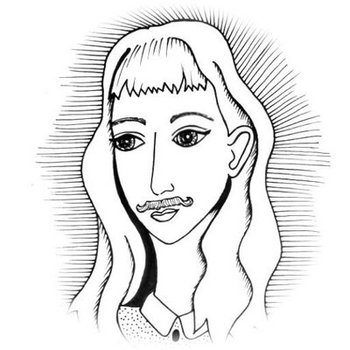 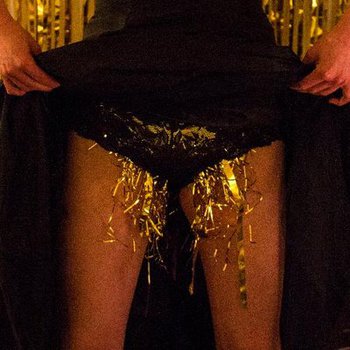 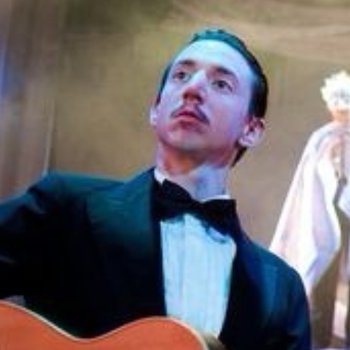 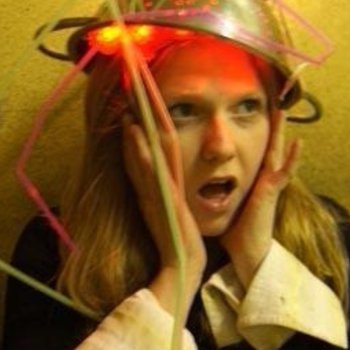 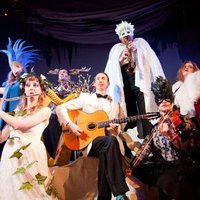