Lyn Gardner
29 November 2018  ·  Follow on Stagedoor
“In past years, I have had such a good time at Battersea Arts Centre’s immersive family shows which take audiences on a journey through the building. They often have an element of treasure hunt in them which ups the element of excitement. This one is about an old house that once stood on the spot of the arts centre and it seems the spirit of that building is bursting into the present, unveiling a host of forgotten secrets waiting to be discovered. I can guarantee this will be loads of fun.”

A long time ago, on the very spot where Battersea Arts Centre now stands, a brave woman known for her generosity, wisdom and care, lived in Elm House. But as the years have ticked by, her inspiring story has been long forgotten. Until now...

The spirit of Elm House has awoken, bursting through the floor boards of Battersea Arts Centre and scattering Jeanie’s lost tale behind old doors and down hidden corridors, waiting to be found.

Join a thrilling quest through the building to discover hidden memories, uncover mislaid secrets and collect clues to bring back the story of Elm House.

From the creators of the critically acclaimed The Good Neighbour, Return to Elm House is the heart-warming tale of Wandsworth’s Jeanie Nassau Senior, a social pioneer and Britain’s first female civil servant who fought to overcome the odds and become the visionary founder of modern foster care.

Delightful introduction to the magic of archives for future historians

A magical immersion in the history of Battersea

An interactive family show that makes full use of this striking venue, shining careful attention on the site’s history and venue’s singular, continuing embedding in Battersea life 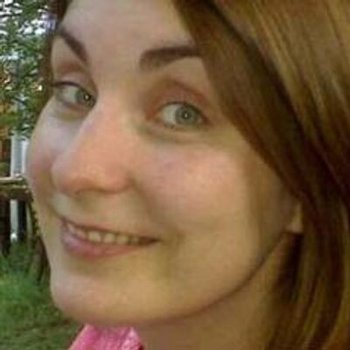