They're the perfect double act: he's got the stories, she loves telling them, and they both have a flair for the theatrical. The only problem is - they've never met. And he's been dead for 37 years.

Laco Kalina was a dramaturg, satirist, collector of jokes, and writer of cabarets, born in Slovakia in 1913 and died in Germany in 1981. He survived the fascists only to be imprisoned by the communists, who believed he was a threat to the regime.

Rendezvous is inventive and immersive, with catchy songs and great performances

There is lots to like here in this low-fi, unassuming DIY show 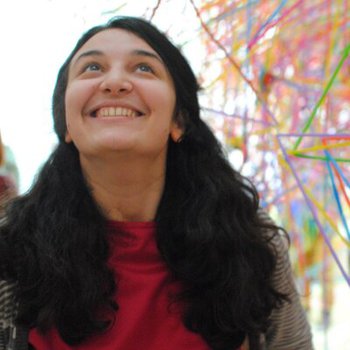 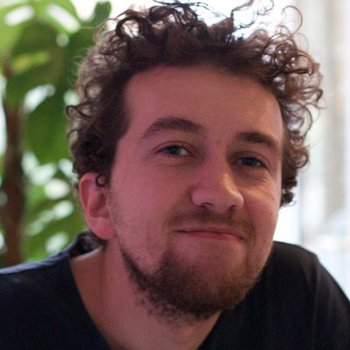 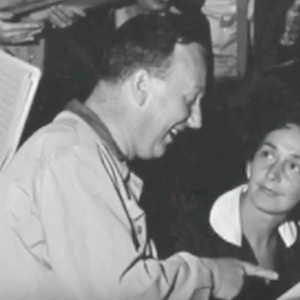