Lyn Gardner
26 September 2019  ·  Follow on Stagedoor
“One is the final part in Bertrand Lesca and Nasi Voutsas’ trilogy that began with Eurohouse and Palmyra. The first explored the EU’s relationship with Greece through a playground tiff, the second used broken crockery to look at conflict and war in Syria. You can see the complete trilogy at BAC on October 19th and I would thoroughly recommend that you do. But One is very much a stand-alone piece and it plays neatly on the idea of how polarisation leads to relationship breakdown and an inability to see things from another person’s point of view. A funny and uncomfortable watch.”

Taking as its point of departure the polarisation of contemporary politics, ONE begins amid the ruins of an unresolved conflict. In the final part of their trilogy – following Eurohouse and the Total Theatre Award-winning Palmyra – Bert and Nasi fight to find common ground, however unsteady.

ONE examines the left through the prism of the right, and the walls we build to protect the difference between what we say and who we really are.

Cathartic, in its own unique way 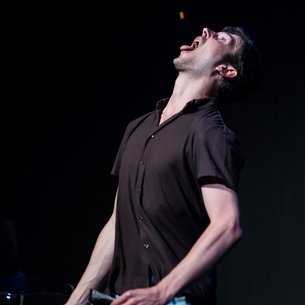 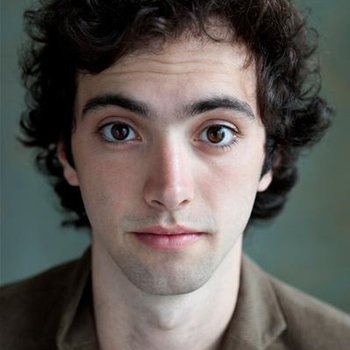 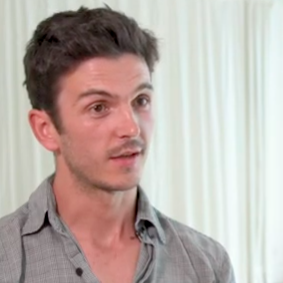