Lyn Gardner
3 October 2019  ·  Follow on Stagedoor
“I saw Caroline Williams and Syrian film-maker Reem Karssli’s immersive installation come video-piece at the Young Vic four years ago and I am certain that the impact of this small but precious piece will not have dimmed. It is a show that seems even more needed now as it reminds us of the impacts of war and raises questions about our passivity and complicity as we consume images of far away conflict but never really stir ourselves from our armchairs to actually do anything. This cunningly constructed piece throws down a gauntlet and makes the war in Syria and its victims known to us.”

Now Is The Time To Say Nothing explores the conflict in Syria through the eyes of young Londoners in a collaboration with Syrian filmmaker, Reem Karssli.

Using stunning video and immersive sound, this video installation follows the real story of Syrian artist Reem Karssli as she captures her daily experience of the Syrian conflict on camera. When she is contacted by a group of teenagers from the UK who want to see beyond the footage they’ve watched on their TVs, they work together to co-author an experience which attempts to connect a UK audience to the human story behind the news.

Created over four years, following Reem into an exile which forces her to leave her camera behind, Now Is The Time To Say Nothing is an intimate exploration of what it means to stay connected to each other and of what happens when war and the need for survival gets in the way. 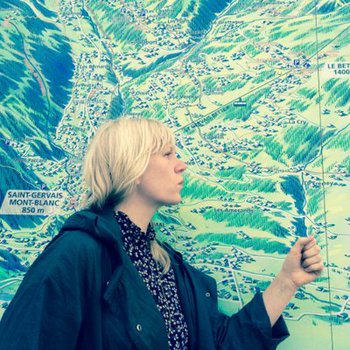 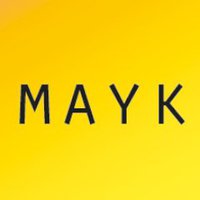