LIVE TO TELL: The Madonna Jukebox Musical will be developed by Brian Mullin in collaboration with PlayWell Productions, Battersea Arts Centre and LIVR. This new re-imagining will immerse audiences with stunning 360-degree virtual reality from the comfort of your own home.

Madonna survives by reinventing herself…like a retrovirus. Living with HIV, Brian desperately dreams of doing the same. Just like a prayer, his pitch to the Queen of Pop goes from camp fun to raw emotion. In 360 degrees, this show will take you there.

Brian Mullin is a playwright and theatre-maker living with HIV, who has been engaged in queer activism and advocacy throughout his career. Previous shows include We Wait in Joyful Hope and the UK/international hit Our Fathers (with devising ensemble Babakas). 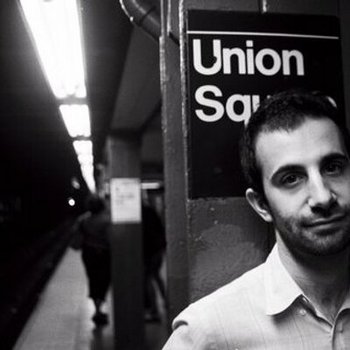