Inspired by real events, #Haters is a modern tale of 'hipsters', 'roadmen' and social-media chimeras, digging out the real people beyond the stereotpyes. It's about opportunities, fate and values told with a good dose of self-irony and with extreme compassion for the characters involved.

#Haters was born as a theatre production addressing knife crime, urban regeneration and social identity. Following feedback from our audience, the play has been adapted into a film and a wraparound film-making and debate programme for schools and communities. The original #Haters film will be screened alongside shorts made by young people in Wandsworth and Hackney in response to the film's themes, followed by a live audience debate. 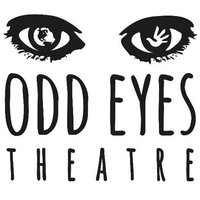