An explosive combination of spoken word, theatre, comedy and original songs, genre busting Growing Pains takes us on a journey from heartache to redemption, against the backdrop of Ladbrokes, broke lads, and shit dads.

Tom Gill is a UK Slam Poetry Champion and former Resident Artist at the Roundhouse in Camden. He has had his work commissioned and televised by Channel 4 and Sky, and has featured at Lovebox, Wilderness and Latitude Festivals. As an actor his recent work includes Mike Leigh's forthcoming feature film Peterloo.

A breath of fresh air 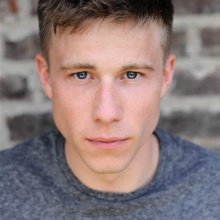 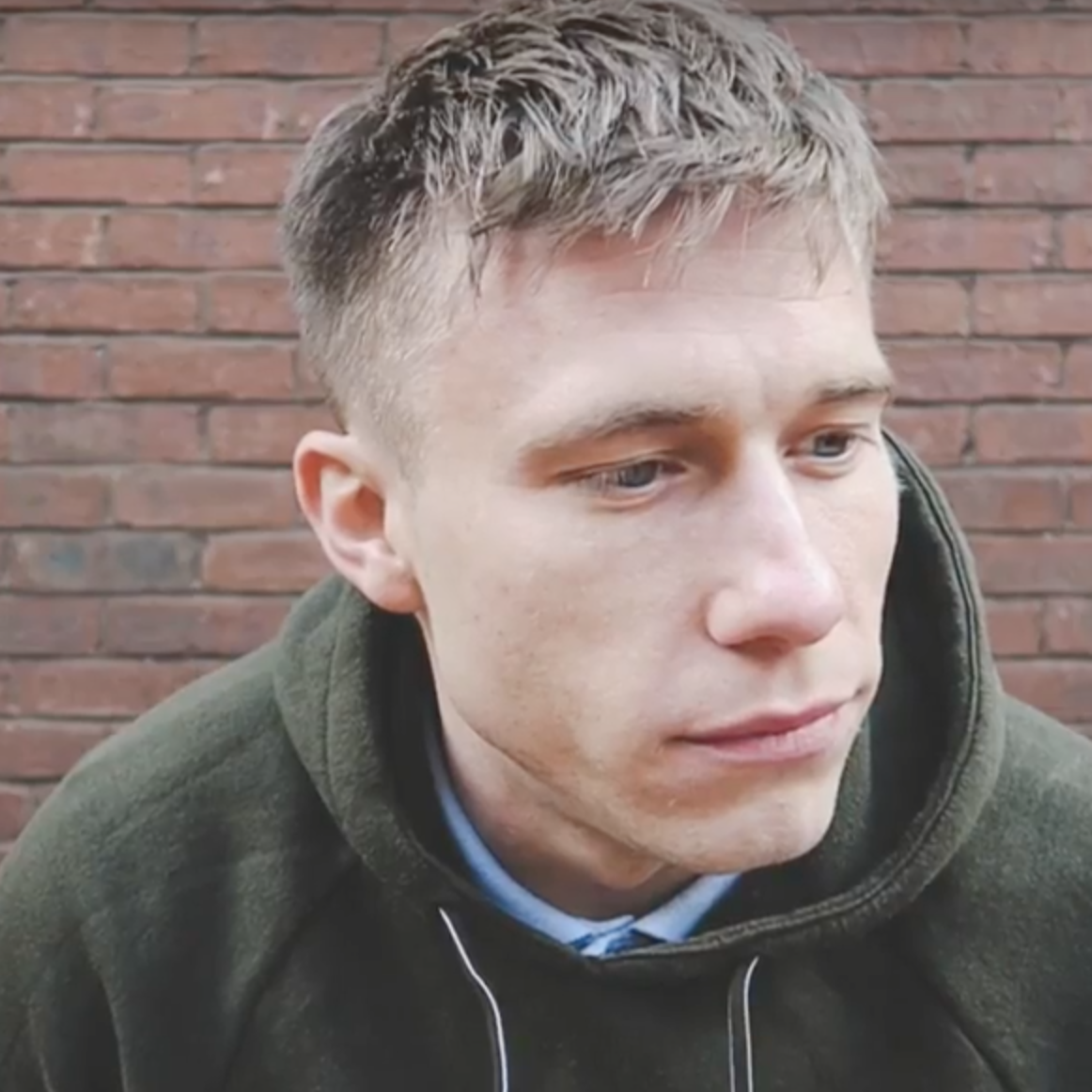