Lyn Gardner
5 March 2020  ·  Follow on Stagedoor
“The father in Adam Lazarus’ solo show is not quite the loving parent he initially appears. He may delight us by telling us how he dances with his daughter, he may try to seduce us, win our complicity but we will definitely see through him. Or will we? After all many a monster has used charm as his armour and to create an alibi. Bluebeard was a charming man. How could he possibly be guilty of such heinous crimes? When this was first seen in Edinburgh in 2018 some women protested that they didn’t want to see a man holding centre stage and trying to make us complicit. But the point is that although he keeps on pushing us to draw the line, most of us won’t. It’s uncomfortable stuff and its very neatly done.”

Through his powerful account of fatherhood, violence and love, we come to recognize the ingrained misogyny we see everywhere — within society, within our communities, and perhaps, for some of us, within ourselves.

Performed by Adam Lazarus and directed by Ann-Marie Kerr, Daughter became one of the most talked about shows at the Edinburgh Festival Fringe 2018. This powerhouse performance pulls no punches as it confronts toxic masculinity head on.

Daughter aims to open-up a conversation. Every performance is followed by a discussion with the show’s producer, The Theatre Centre’s Artistic Director Aislinn Rose.

It left me shocked, it left me squirming in my seat

The audience is putty in Lazarus’ hands 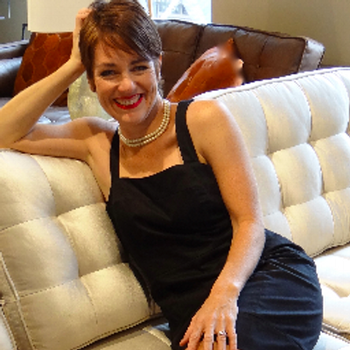 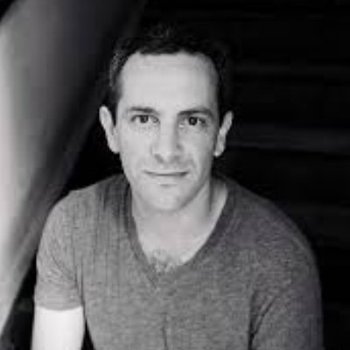