Join us for a night of hilarious comedy from some of the biggest upcoming names in the comedy circuit.

Evelyn Mok
This Swedish stand-up's honesty and self-referential comedy is unapologetic as it explores topics from intersectionality to adult virginity - as seen in recent show Hymen Manouvre and Bubble Butt which received praise from the likes of Sarah Millican and Graham Norton who deemed her 'Really funny, really rude but also refreshingly honest and smart.'

Annalisa Dinnella
Annalisa Dinnella recently wrote and presented ANNALISA IS AWKWARD, a piece of comedy journalism about awkwardness and disability for BBC Radio 4. Also on Radio 4 last month, her dark comedy, SICK, starred Alison Steadman and Cariad Lloyd. Annalisa is currently working on a series of comic monologues as well as a sitcom pilot. She lives in London with her partner, two kids and only 5% vision.

Plus more to be announced soon! 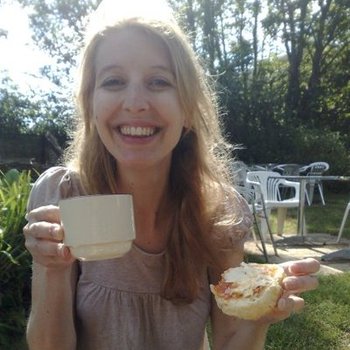 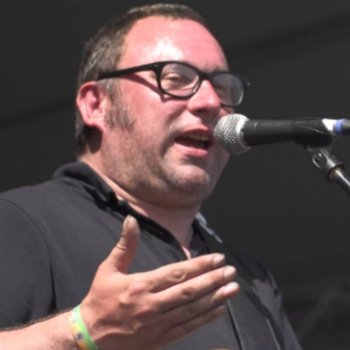 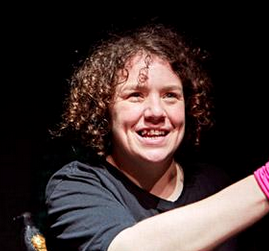 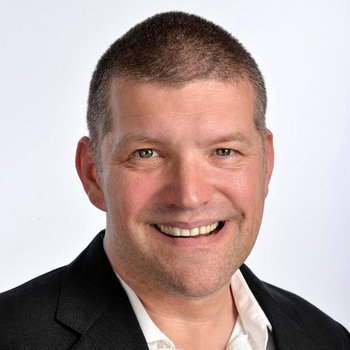 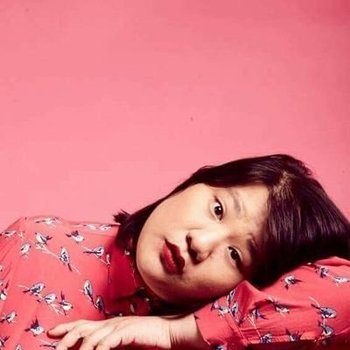