Desiree Burch
'A comedian deservedly on the rise' ★★★★ The Guardian

Lou Sanders
'One of the best innovators in comedy' ★★★★ Fest

Ivo Graham
As seen on Mock The Week, Live At The Apollo and Live From The BBC.

Ellie White
Star of The Windsors, Inside No. 9, House of Fools and Murder in Successville. 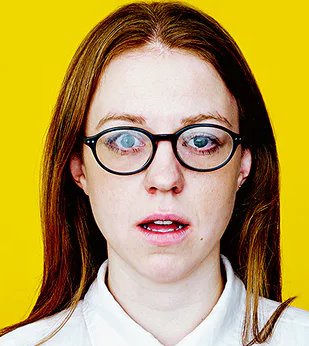 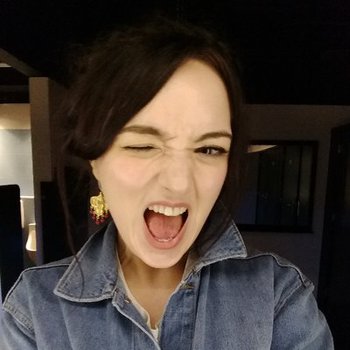 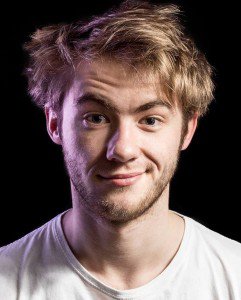 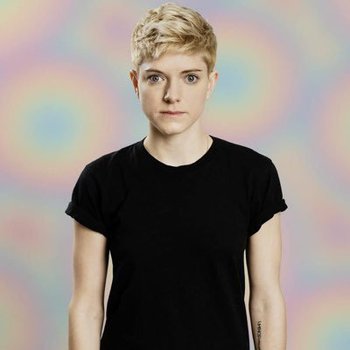 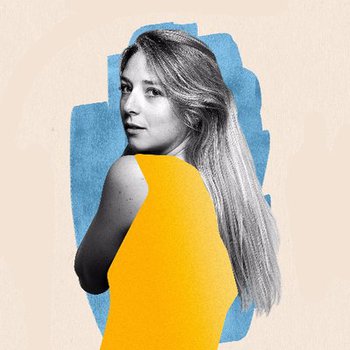 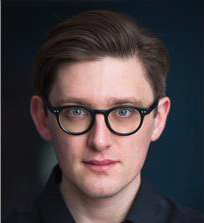 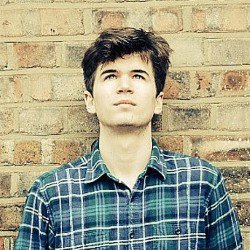 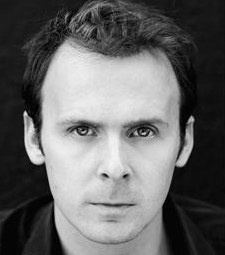 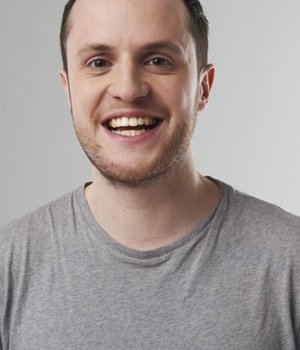 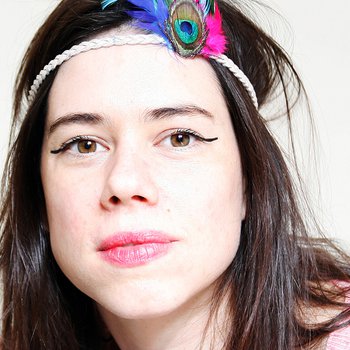 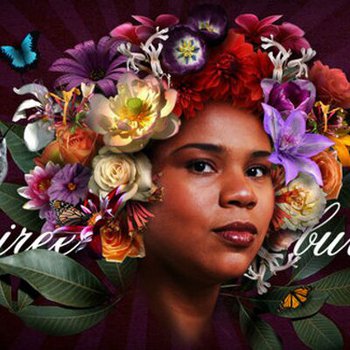 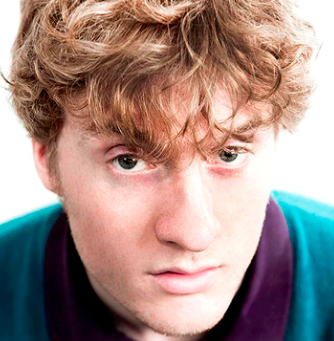