Picture this: Nigeria. A grandmother passes. London. A son cooks a pot of stew for his mother hoping to uncover hidden stories and unanswered questions.

Tackling immigration, identity and displacement, COAT is a humorous and moving response to the mistakes made by elders that leave the next generation uncertain of what is expected of them.

Yomi Sode balances the line between Nigerian and British cultures, which can be humorous, loving, self-reflective and, at times, uncomfortable. Over the past nine years, he’s had work commissioned by The Mayor’s Office, BBC World Service/Africa, Channel 4 and for the UN Humanitarian Summit 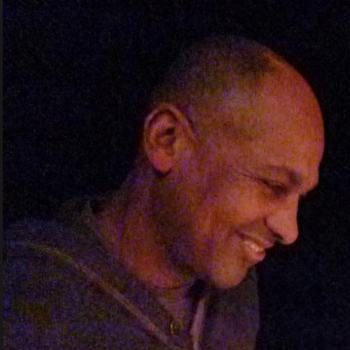 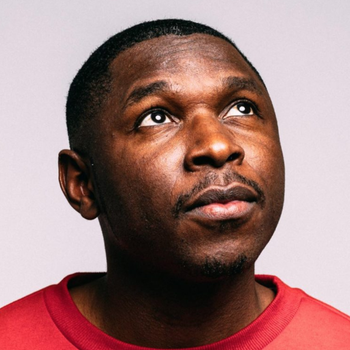