During the turmoil of the Russian Revolution in 1917, Maria Chekhov, Anton’s sister, placed many of her late brother’s manuscripts and papers in a safety deposit box in Moscow. In 1921 Soviet scholars opened the box and discovered a play.

The title page was missing. The play they found has too many characters, too many themes, too much action. All in all, it’s generally dismissed as unstageable. Like life.

Dead Centre’s deconstructed and absurd take on Chekhov’s First Play explores the essence of Chekhov and of performance itself.

It’s all very witty and pointed, seemingly taking a shot at the basic conventions of mainstream theatre

Dead Centre take a wrecking ball to poor 18-year-old Chekhov’s first work, in this wildly playful piece about the elusiveness of meaning 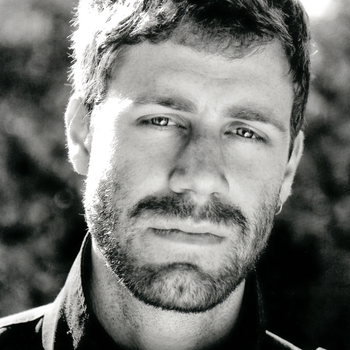 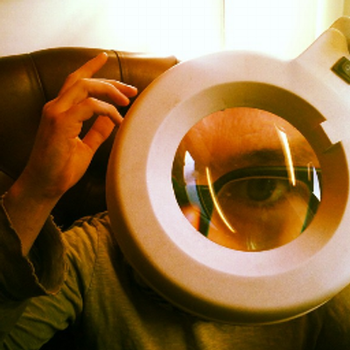 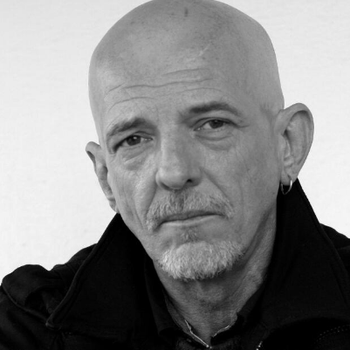 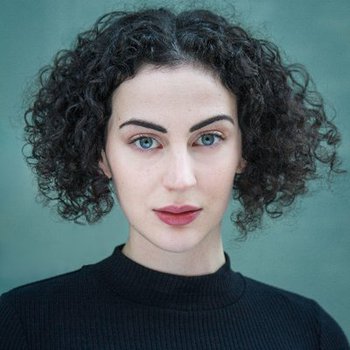 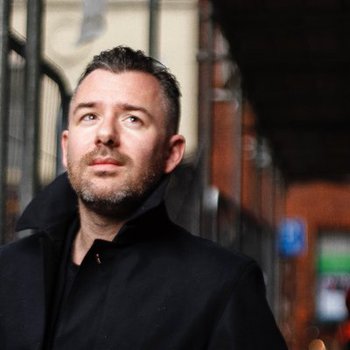 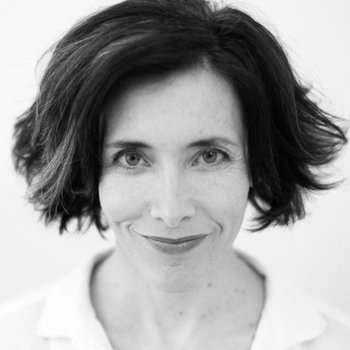 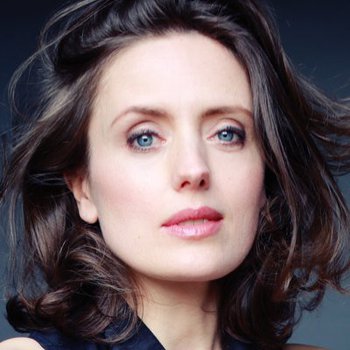 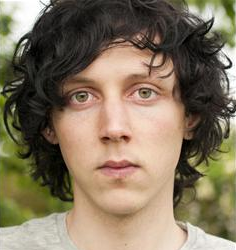 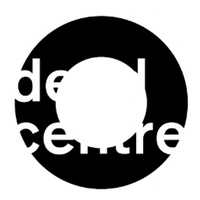 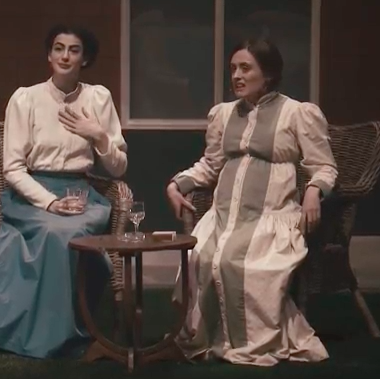