Each play tells the story of hope and heartache in times of war from the perspective of those living through it, created by a Ukrainian refugee-led group of theatre makers.

Save the Light by Polina Pologenceva: The true story of a woman and her child fleeing the war in Ukraine in spring 2022. Told with humour and humanity, Polina’s story offers a unique insight into life as a refugee in a way not seen on the news.

Fox, Dark as a Light Night by Andriy Bondarenko: a deeply poetic dreamplay about a lonely refugee from the 2014 war in Donbass, Igor, living in a basement and teaching Japanese online. He desperately looks for redemption and happiness, but struggles with traumatic visions from the past.

The plays will be performed in English.

Free for Ukrainians and all refugees 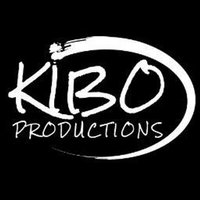