Challenging myths about UK Drill music and its links to youth violence, this radically honest and direct show takes real-life experiences to explore the truths behind the headlines.

Drill originated from Chicago’s Southside rap scene that gained popularity in the early 2010’s. With its melodic and dark undertones, its coded lyrics often explore the aspirations and struggles of young people.

Developed through conversation with artists on the scene, this new show explores the perceived relationship between musicality and criminality. With the criminal justice system putting this music on trial and the ensuing moral panic in the media, can we as a society really blame an art form for a spike in violence?

Age Recommendation: 14+
Contains some upsetting scenes of an adult nature. 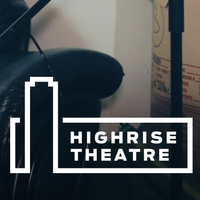