Seeking retribution for the murder of his fiancée by the Duke, Vindice is drawn into a terrible helter-skelter of punishment that throws his very identity in crisis. Written by Thomas Middleton (Shakespeare’s contemporary) at a time of growing social unease, the play confronts us with a government embroiled in shady affairs and a society obsessed with money, social status and fame.

Created by director Declan Donnellan and designer Nick Ormerod for Milan’s renowned Piccolo Teatro, The Revenger’s Tragedy is transformed into a macabre dance of death and performed by a charismatic ensemble of Italian actors.

A bold, uproarious, unabashed, sexy extravaganza of power and corruption

Fun, but not enough

Middleton's carnival of nastiness gets a bravura staging

Not enough danger or darkness amidst the high jinks

Gruesome tale with a touch of Berlusconi 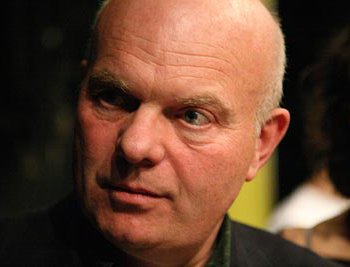 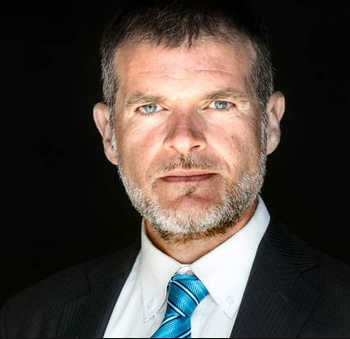 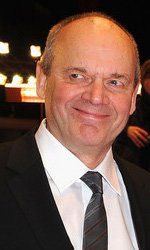 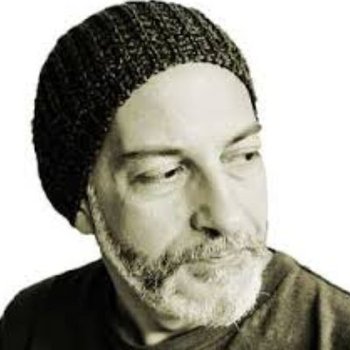 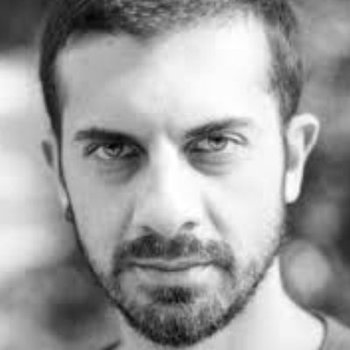 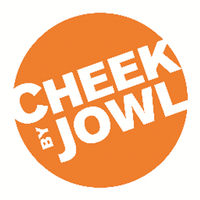 Cheek by Jowl
4.0K followers
4
out of 5 stars
3 user reviews