Luchino Visconti’s screenplay is the springboard for a ceaselessly creative production, which follows a family of German industrialists – the corrupt and debauched Essenbeck clan. With echoes of Greek and Shakespearean tragedy, their deepening collusion with the nascent Nazi regime puts them on a perilous path to destruction.

Invited to direct the illustrious troupe of Comédie-Française for the first time, Van Hove and his long-time collaborator Jan Versweyveld populate the Barbican stage with a company of 30 actors and technicians. Archival footage and live recordings projected onto a screen form a counterpoint to the immense and involving action, the roving camera at times turned on the audience.

The Damned (Les Damnés) is performed in French with English surtitles.

The whole thing, for all its cleverness, feels heavy-handed and laboured

This is a riveting spectacle acted by a great ensemble

Just when it feels like it’s teetering on the brink of being operatically silly, it will take a visceral and terrifying lurch into an image of startling clarity and relevance

‘The Damned’ begins in twilight and ends in total darkness. It’s not a happy experience, but it is a brilliant piece of art 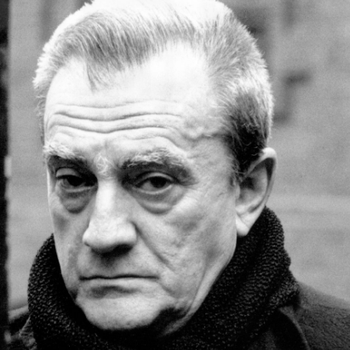 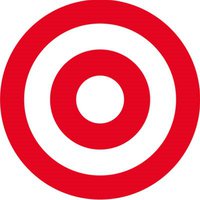