Adapted from Don DeLillo’s short story with music by Lliam Paterson and libretto by Pamela Carter.

A mysterious girl witnessed clambering across the ruins of a South Bronx estate dies... or does she?

Composed by Guildhall alumnus Lliam Paterson – Former Scottish Opera Emerging Artist Composer in Residence – this new opera is based on Don DeLillo’s captivating short story, described by the New York Times as “a dazzlingly told tale of despair and ruination, the dream of redemption and the testing of faith”. 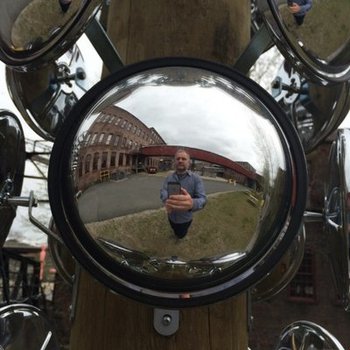 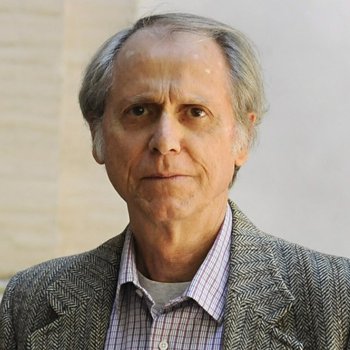 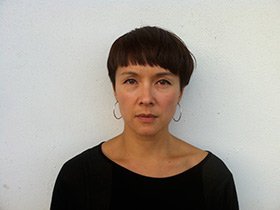 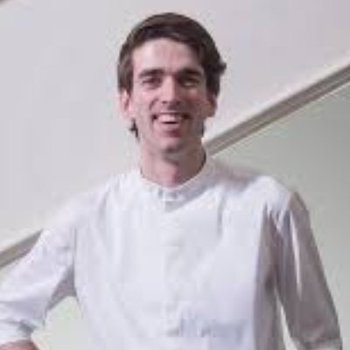 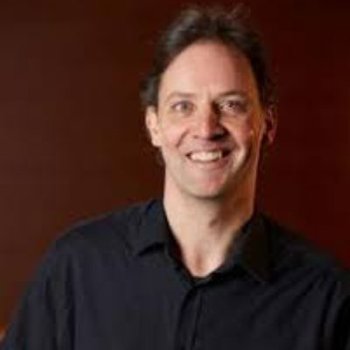 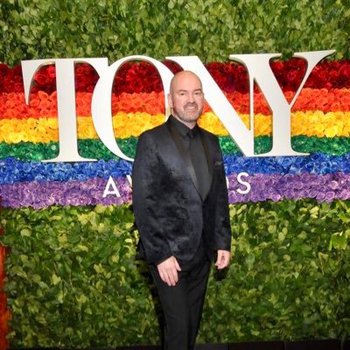 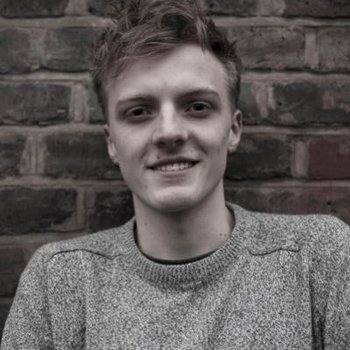