‘Tableaux of striking beauty and grace’ (New York Times) are a hallmark of this epic, sweeping production in which the perilous pilgrimage of three everyday men conveys a universal human story.

Efraim, an elderly stonecutter, journeys from his shtetl to Vilnius when he learns his son is awaiting trial for the attempted assassination of the governor-general there. Accompanied by his compatriots, they face calamitous setbacks on the way to their ‘promised land’.

At times fantastical and dreamlike, at others expressive and skilfully comic, the image-rich drama illuminates the Jewish experience in the first half of the 20th century while speaking of love and compassion for mankind. The company’s last visit here was with their sell-out, five-star Eugene Onegin in 2015.

Performed in Russian with English surtitles

Soulful and intriguing, with a playful theatricality 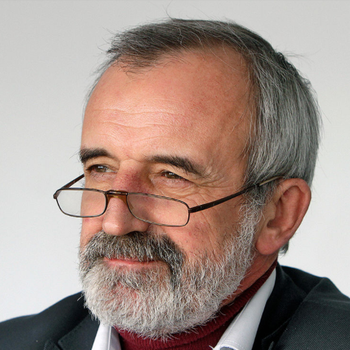 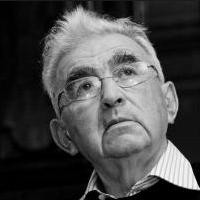