This series of vignettes transports viewers to the literary world of the Siberian-born writer and filmmaker who was renowned for depicting ordinary people as flawed but heroic. Filled with earthy, human and love-struck characters navigating their way through life in the Soviet Union of the 1970s, the show sees an eight-strong ensemble act, sing, clown and dance as they take on multiple roles with tenderness and wit.

Latvian Alvis Hermanis directs the Golden Mask Award-winning production; its set design includes a changing backdrop of photos showing the author’s home village today. Shukshin’s Stories is one of two big hits by Theatre of Nations presented in the autumn. The Moscow-based company comes to our stage following popular visits by Pushkin and Vakhtangov Theatres, all of whom have performed Russian texts in their original language.

There are some positive elements, particularly the eight-strong ensemble’s range and realistic performances

All the stories are enacted with precision and flair; there is real joy in watching this company at work 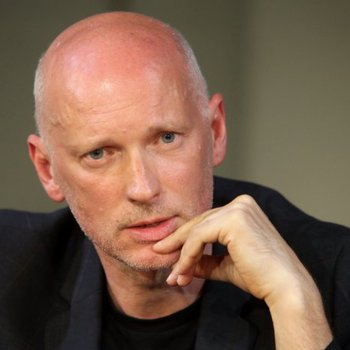 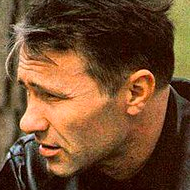 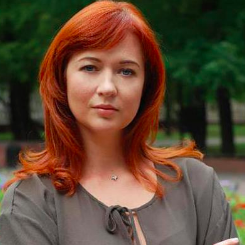 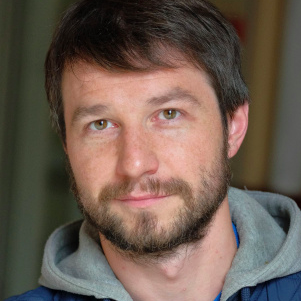 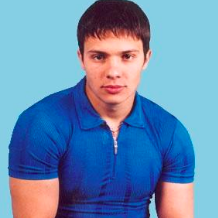 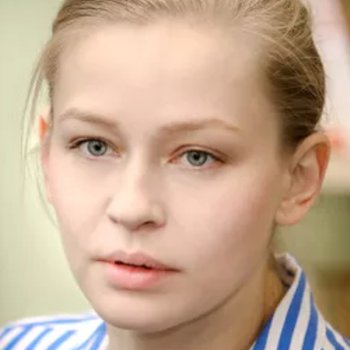 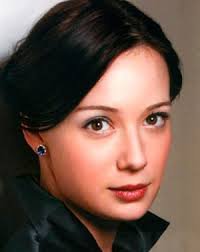 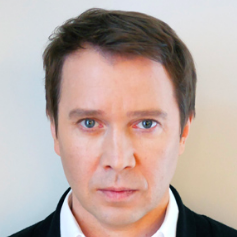 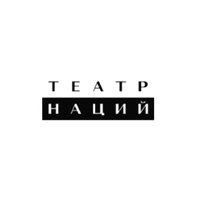