Resplendent in evening dress, showered in glitter, the victorious Yorks celebrate. Damaged and disfigured, Richard finds no peace among this elite to whom he has never fully belonged. Murdering his way to the throne, exposing conflict and mistrust in his wake, the outsider makes us complicit, addressing us directly to reveal his manipulative plans.

Performed in German with English surtitles

Reinvents the play while staying radically faithful throughout 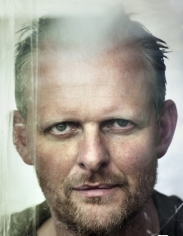 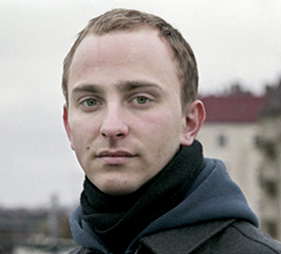 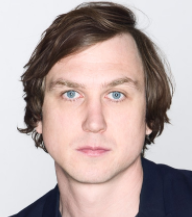 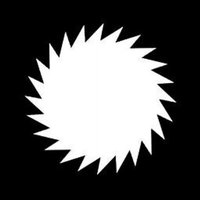 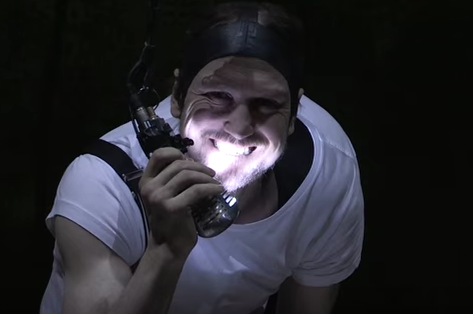