'It's like being at a crossroads - a point of absolute, unequivocal change. It makes the blood rush.'

Edmund Kean, the greatest actor of his generation, has collapsed on stage whilst playing the title role in Othello. A young, black, American actor is asked to take over the role.

As the public riot in the streets over the abolition of slavery, how will the cast, critics and audiences react to the revolution taking place in the theatre? 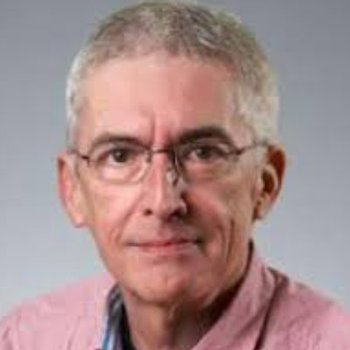 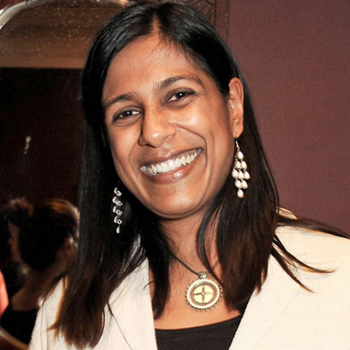 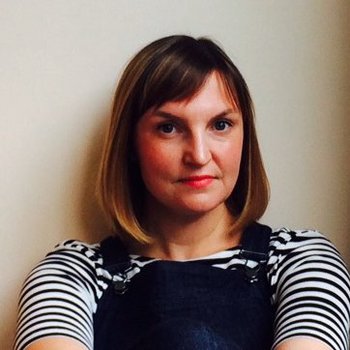 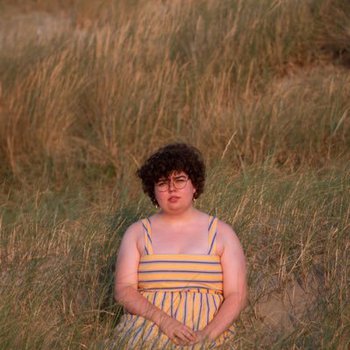