A highly anticipated global premiere! A stunning new stage adaptation of the magical and moving story comes to the Barbican this autumn for a limited 15-week run.

This landmark new adaptation is brought to life by The Royal Shakespeare Company (Matilda Musical) and the film's original composer Joe Hisaishi. It is written by playwright Tom Morton-Smith (Oppenheimer) in collaboration with Improbable and Nippon TV.

This captivating coming-of-age story discovers the magical fantasy world of childhood and the remarkable power of imagination. It follows sisters Satsuki and Mei, unfolding the story of one exceptional summer in their lives.

Their mother is recovering from an illness in a rural convalescent hospital, so in order to be closer to her, their father decides to move the family to the countryside.

As the two sisters explore their charming new surroundings, Mei runs into magical creatures, coming across the ancient protector of the forest she calls Totoro. Initially, Satsuki has trouble believing her little sister, but soon they are swept up in thrilling adventures together, transported to a long-lost realm of spirits, sprites, and natural wonder.

The RSC has always had a long tradition of staging ambitious new writing, with productions including Les Misérables, Liaisons Dangereuses, The Lieutenant of Inishmore, the Wolf Hall Trilogy and Matilda The Musical. They are now delighted to be continuing this tradition with another global premiere opening at the Barbican.

Find your spirit this autumn and be amongst the first to experience this stunning new adaptation for all ages.

Tickets are expected to be in extremely high demand. Book great seats to My Neighbour Totoro today whilst availability lasts.

Age recommendation: 6+, but younger guests are welcome. The show will be quite long (running time TBC), quite loud in parts and possibly scary for some younger children at moments.

My Neighbour Totoro is best known as a much loved animated feature film by Hayao Miyazaki of Studio Ghibli fame, but now for the first time, this delightful Japanese anime movie favourite is brought to the stage in collaboration with the Royal Shakespeare company, by its original composer Joe Hisaishi, in a groundbreaking new adaptation written by playwright Tom Morton-Smith.

‘This enchanting coming-of-age story explores the magical fantasy world of childhood and the transformative power of imagination, as it follows one extraordinary summer in the lives of sisters Satsuki and Mei,’ says the Royal Shakespeare Company.

This autumn the Barbican Theatre unveils a global premiere as Joe Hisaishi and the Royal Shakespeare Company bring Studio Ghibli’s enchanting film My Neighbour Totoro to the London stage. This classic coming of age drama is presented in a landmark new adaptation in collaboration with Improbable and Nippon TV. My Neighbour Totoro’s London run is from Saturday 8 Oct 2022 until Saturday 21 Jan 2023 only, so book early to avoid disappointment.

You’ll be able to follow the touching story of siblings Satsuki and Mei as they explore their new home, while waiting for their mother to recover in hospital from illness. The summer turns into a memorable one as they are taken on an exciting adventure with their new neighbours, to a realm of spirits, and fairies full of wonder and delight and meet Totoro, the forest’s protective spirit.

My Neighbour Totoro’s London cast will feature an ensemble cast of actors with Japanese, East and South-East Asian heritage and will be announced later this year.

My Neighbour Totoro's puppets will be created by the legendary team behind The Muppets and Sesame Street - Jim Henson's company. The team will be led by world-class puppeteer Basil Twist and be tasked with bringing the famous Totoro, Catbus and all other creatures and monsters to life.

My Neighbour Totoro tickets are Up for Grabs Now!

For the special slice of Studio Ghibli magic in London that is My Neighbour Totoro, book your tickets now. This world-premiere stage adaptation of My Neighbour Totoro is a limited run at the Barbican Theatre – tickets are only available for performances from October 2022 until January 2023, so book early for your chance to share Satsuki and Mei’s unforgettable adventure. 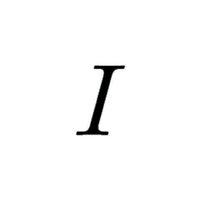 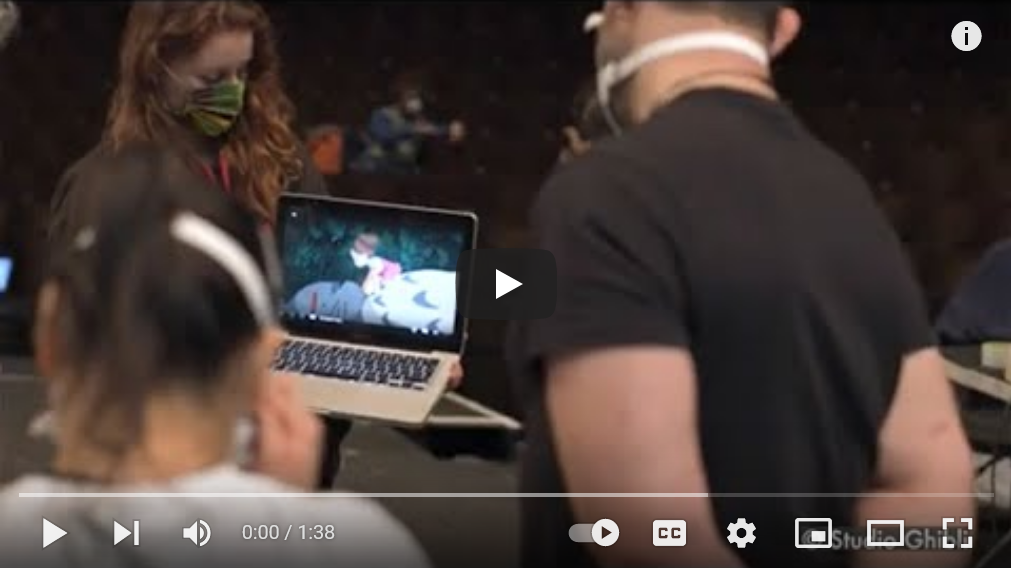 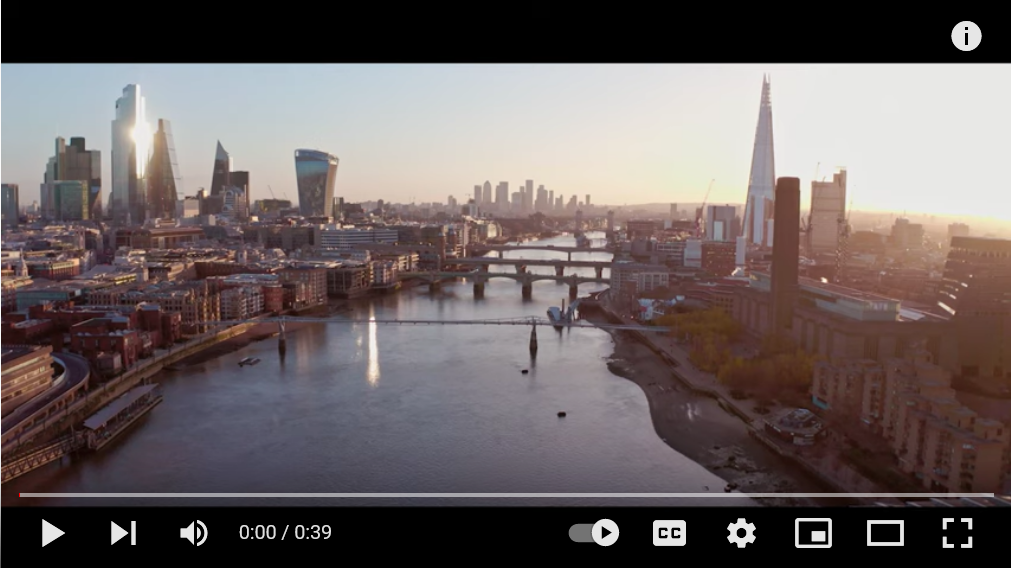