Tolgani, a strong Kyrgyz woman, has a special connection with Mother Earth, a companion in whom she confides and seeks commiseration. Granted a healthy family, her bounty is lost to misfortune when war intervenes. Back in the fields, her heart is torn apart by grief.

Revered as a giant of 20th-century Russian literature, Aitmatov published his novella eighteen years after the Second World War, ushering in mythical folklorish elements to his realistic fiction. His outspoken tale is realised in this non-verbal adaptation by Sergei Zemlyansky who directs young, skilled artists with boundless choreographic freedom. The expressive piece is set to a haunting musical score characterised by the sound of the cello. 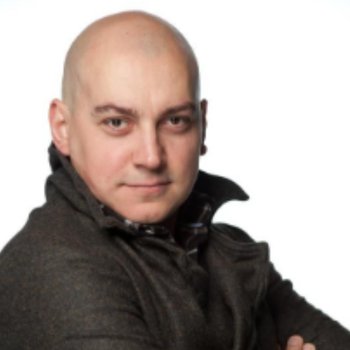 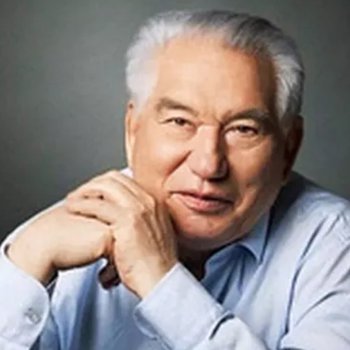 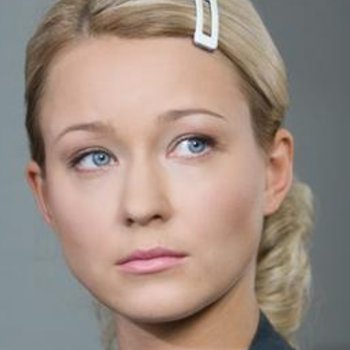 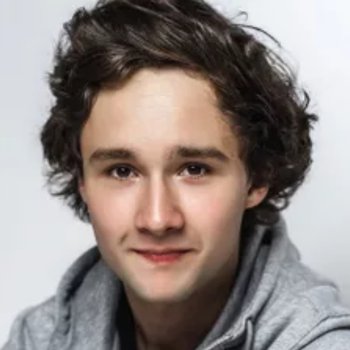 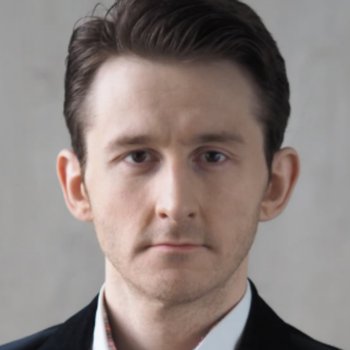 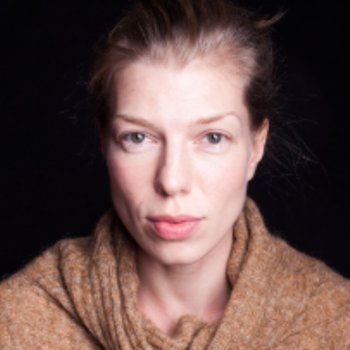